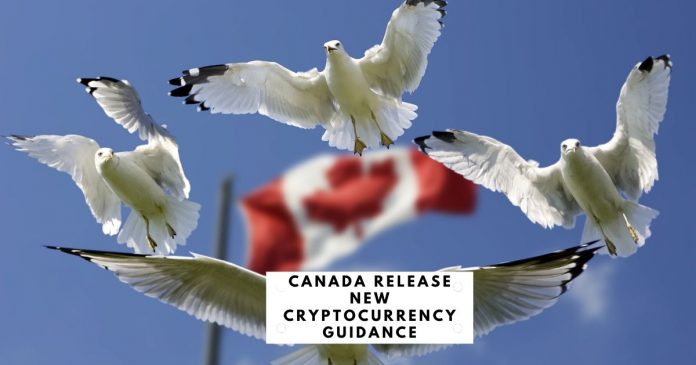 The new Canada guidance came to light in the CSA’s publication named Guidance on the Application of Securities Legislation to Entities Facilitating the Trading of Crypto Assets.

It aims to determine the exact virtual currency trading platforms that are subject to derivative laws.

Exchanges under the securities laws

The CSA analyzed trading on diverse platforms. The agency claims that some of them basically offer users either contractual rights or claims to a virtual asset. This means that they don’t transfer the crypto assets to users immediately. Thus, these platforms are subject to securities legislation. They also fall under the stated derivatives laws.

Quoting the agency: “Potentially, there will be ongoing reliance and dependence of the user on the platform until the transfer to a user-controlled wallet is made. Until then, the user won’t enjoy ownership, possession, and control of the crypto assets without reliance on the Platform.”

Since Facebook unveiled its Libra plans, regulators around the globe began scrutinizing virtual currency regulations. However, cryptocurrency remains a comparatively new asset class that people don’t clearly understand or even try to define.

Besides, the current securities laws don’t cover every instance where cryptos can be utilized. Rather, the aim of regulators focuses on clarifying when crypto trades fall outside the securities laws of the country.

The Chair of the CSA Louis Morisset also said that the growing landscape of the crypto industry prompted them to clarify the regulatory framework in a bid to support businesses under financial technology.

To remind, the Bank of Canada revealed intentions to create its own cryptocurrency. Also, the National Research Council of Canada launched a blockchain explorer on the Ethereum blockchain for published grants and contributed data.

Luc Lammers - October 20, 2018 0
With the market being still bearish, most retail investors are always wondering which cryptocurrency is currently best to buy. Luckily, Weiss ratings might push...

How can I Buy Cryptocurrency in India?