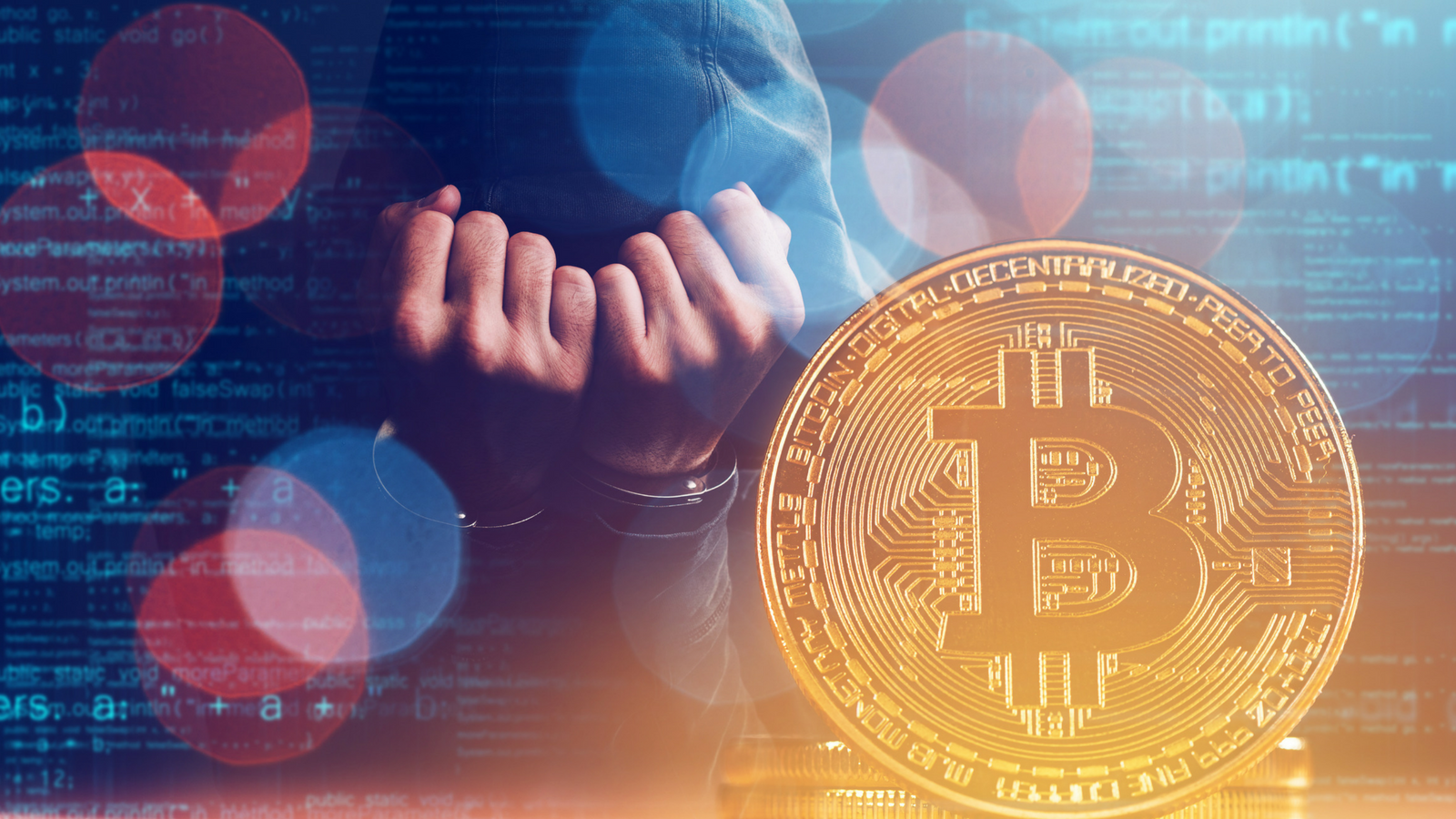 It has emerged that the Police in east China’s Anhui Province detained a Bitcoin miner named Ma who allegedly stole 150,000 kW hours of electricity in order to fund his unprofitable mining farm, reports Xinhuanet.

The story of Ma is a sad one. He confessed that his idea of becoming a miner-millionaire failed when he realized that the bills exceeded his income, as the daily power cost was more than 6,000 yuan (927 U.S. dollars). He then decided to “borrow” some electricity to pursue his dream and ended up in a prison because of the local power grid operator which “reported abnormal electricity usage.”

The police also seized over 200 of his computers which were used to mine Bitcoin and Ethereum.

“Hanshan County police found that the electricity meter for the suspected cryptocurrency mining operation had been short-circuited, which was likely an attempt to dodge the power bill,” writes Xinhuanet.

It is well-known that China is home to many Bitcoin miners. The data from 2017 shows that  50 to 70 percent of Bitcoin mining activity takes place in this country. It has not been researched yet how the Chinese government’s decision to prohibit cryptocurrency trading, affected this market, yet it is already known that some local miners plan to move their business to Canada.

“It’s a hard time for the mining business in China,” said  Jack Liao, the owner of several bitcoin mines in the country in an interview with CNNMoney. He then said that he is currently contemplating “moving some of his operations overseas, with Canada, the U.S. and Iceland among the top candidates.”

Five other owners of bitcoin mines in China, who wished to remain unknown, also told CNNMoney that they are searching for ways to deal with unfavorable cryptocurrency regulations.

Co-chief executive Jihan Wu of Bitmain, consumer-grade 16nm ASIC miner, said in an interview with Bloomberg that because of China’s crackdown he is already thinking about what to do next and that might be artificial intelligence.

“As a China company,” says the taciturn 32-year-old, “we have to be prepared.”

At the same time, it is noteworthy that China’s stance on cryptocurrency and blockchain, particularly, is constantly changing. For example, in March 2018 The People’s Bank of China’s (PBoC) chairman, Zhou Xiaochuan, noted that the development of digital currency is “inevitable”. At the same time president of China, Xi Jinping, emphasized that blockchain is a breakthrough technology. 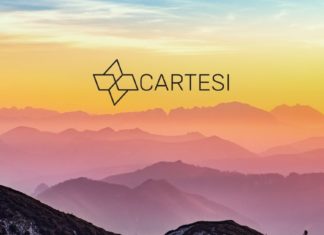 Racheal - June 16, 2021 0
2020 was dubbed the year of decentralized finance (DeFi) as the DeFi space recorded an unprecedented increase in TVL and use cases. However, this...

Top 4 Altcoins to Invest Under $1