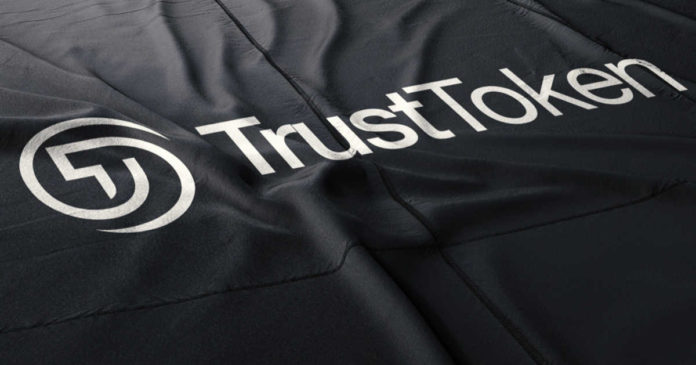 Stablecoins are becoming more and more popular not only among crypto holders but also among high crypto profiles. Vaishali Mehta, a former senior compliance manager at Coinbase, is one of them. She has recently joined TrustToken as head of compliance.

Mehta worked at Coinbase for less than a year before switching to TrustToken, the company which issues the USD-pegged TrueUSD.

“Crypto is an exciting place and I have been lucky to have been a part of this ‘madness’. I really related to TrustToken’s vision to foster a new financial future which is resilient to fraud, failure, and greed,” Mehta’s spokesperson noted when explaining her decision to leave Coinbase.

TrustToken, in turn, confirmed that Mehta has joined the team and will become the new head of compliance. The crypto exchange behemoth has not commented on the matter.

Stablecoins on the road to recognition

It seems like stablecoins are in vogue given the current bear market. With BTC still trading below $4,000 and altcoins struggling to perform, fiat currency-pegged tokens are attracting traders at a steady pace.

At the end of 2018 Bitfinex and its spin-off Ethfinex announced that it is listing USDC, TUSD, PAX, and GUS. After that Diar, which describes itself as  “Weekly Institutional Publication and Data Resource Analyzing Digital Currency & Assets, published a report which emphasized that stablecoins saw a whopping 1032% increase in on-chain transactions between September and November 2018.

Peculiarly, the very same report stated that the only token which was doing relatively unwell was TrueUSD. Perhaps, this explains why the company employed high-profile executives, like Mehta.

Concurrently, Coinbase has seen a substantial outflow of skilled workers in the last couple of months. The company, which has recently transferred an unprecedented sum of $5 bln, lost Adam White. He opted to work for Bakkt instead. Before that Mike Lempres, who held the position of chief policy officer at Coinbase, joined a crypto fund created by Andreessen Horowitz.

While employees tend to come and go, such a continuous retreat is raising doubt about Coinbase’s internal labor policy. 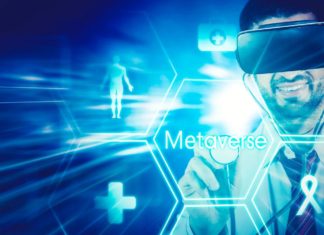 Why The Czech Republic Presidential Candidate Wants to Enter The Metaverse?

Martin Young - July 5, 2022 0
Karel Janeček, one of the presidential candidates for the upcoming elections in the Czech Republic, will conduct his campaign in the Metaverse. The 48-year-old Czech...