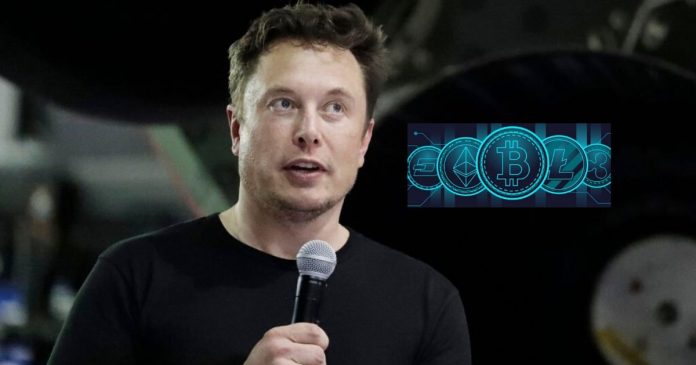 In a recent podcast, Elon Musk discussed a variety of topics regarding his past companies, current work, and thoughts on the future of technology.

During the latter part of his interview, Tesla and SpaceX CEO Elon Musk also gave his thoughts on Bitcoin and cryptocurrency, a subject that’s regular in his tweets.

To remind, in some of them, he mentioned that it’s his favorite concept. However, he never admitted using crypto or buying into it. Nor did he explain his stance. Now, the air is somewhat clear with Musk noting that he’s neither here nor there about Bitcoin.

On the one hand, he deems Satoshi Nakamoto‘s white paper clever. On the other, he has his reservations.

Thus, the CEO sees the possibility of Bitcoin as a tool for illegal transactions.

He also didn’t seem to be a fan of the “digital gold” thesis around the asset as a store of value. He noted, “This sort of gets the crypto people angry. But there are transactions that don’t exist within the balance of the law. Also, there are many laws in different countries normally, cash is used for these transactions. But, in order for illegal transactions to occur, cash must also be used for legal transactions. You need an illegal to the legal bridge. That’s where crypto comes in.”

When asked whether he was referring to dark web activities, Musk replied saying: “It can’t be entirely dark because, otherwise, how do you buy normal stuff? And cash, these days, is used much rarer. It’s increasingly difficult to use cash. In some places, you can’t use cash at all. So, there’s a forcing function for transactions that are illegal, quasi-legal, and in some cases legal. But it’s got to have both legal and illegal.”

Furthermore, Musk mentioned that he doesn’t see Bitcoin and cryptocurrency becoming a global reserve currency of the world. He said: “Where I see crypto as is effectively a replacement for cash,” said Musk. “But not as a replacement for a primary — I don’t see crypto being the primary database.”

Conclusively, Musk pointed out that he doesn’t have any moral grievance towards Bitcoin and other cryptocurrencies.

“This is sometimes taken as being like I’m being judgmental about crypto. But it’s actually a lot of things that are illegal shouldn’t be illegal,” he explained. 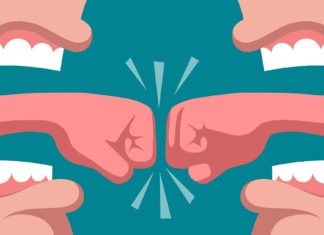 Chris Perrotta - March 1, 2019 0
Justin Sun and Vitalik Buterin are at it once again. Justin Sun tweets that Vitalik is obsessed with BitTorrent. Is this actually the case?...