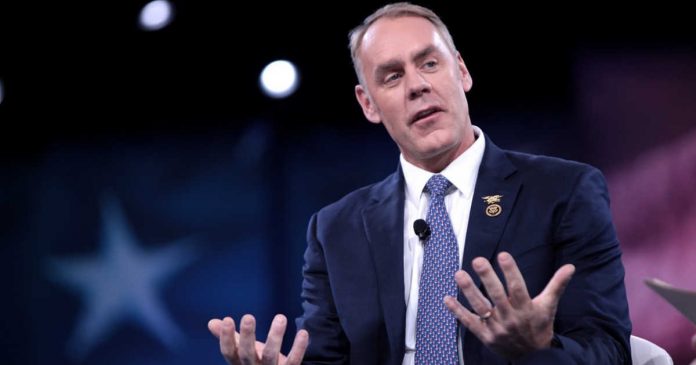 Over the years, we have seen many high-profile finance executives transition over to startups involved with cryptocurrency and/or blockchain technology. It is rare for someone involved in politics to do so. However, that is precisely what has just happened with former United States Secretary of the Interior Ryan Zinke.

For those who don’t follow politics, Trump announced that Zinke would be “stepping down” in a tweet. The fact that Zinke was leaving office was not too surprising, considering that he was potentially facing a criminal investigation around a Montana land deal. Zinke will be moving on to a blockchain investment firm called Artillery One.

Interestingly enough, Zinke met the CEO of Artillery One, Daniel Cannon, on a flight in April 2018, after speaking at one of the most well-known environmental conferences in the world, EarthX. The two discussed American energy independence, and how it relates to the United States warring with other countries.

Cannon elaborated: “We discussed how U.S. soldiers dying for foreign oil was unacceptable to [President Donald Trump].” He stressed that the two did not discuss any business matters at the time.

Zinke, who is also a former Navy SEAL, impressed Cannon. Cannon reached out after he learned that Zinke had resigned from his post in January 2, 2019.

Artillery One, which is based in North Carolina, praised Zinke in a statement, stating that he “brings a wealth of experience and understanding of the workings of business and government” to the firm. Zinke’s first job assignment will involve a trip to Switzerland to represent Artillery One at the Crypto Finance Conference, held in the resort town of St. Moritz, Switzerland. Zinke can look forward to future traveling, as Artillery One has said that the job will require “extensive travel overseas”. 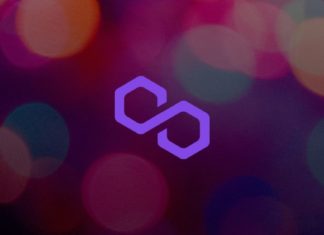