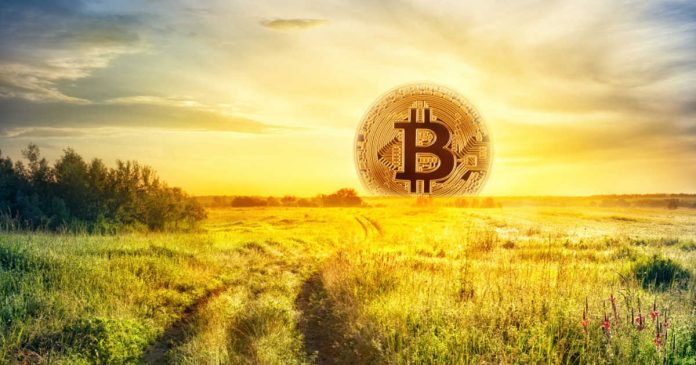 Fundstrat’s Tom Lee is a big BTC fan. In an interview with CNBC, he once again explained why crypto winter is finally over.

To begin with, Lee, who once confessed that he is sick of people asking for BTC price prediction, propounds that we are already in the bull market. He admits that 2018 was a horrible year for crypto. But there are plenty of signs that those days are bygone. He chooses to elaborate those which pertain to the blockchain technology, technical indicator, and trading volumes.

In January, Lee’s team noticed that trading volumes on the blockchain turned positive year over year due to several driving forces. Turmoils in Venezuela and Turkey were among them, as many people opted for BTC instead of their currencies.

“Just taking those two countries, they’re close to 30% of the increase in on-chain activity, so it’s meaningful,” he said. “People are saying, ‘Look, I don’t trust using these local currencies. I don’t trust the banks. I’m going to start using bitcoin.’ And that’s what’s causing on-chain volume to really take off.”

The second sign appeared in April, when BTC closed above its 200-day moving average — a tangible indicator of a bull momentum.

Besides, Lee points to a Fundstrat survey of over-the-counter brokers. It showed that trading per client surged and that is another reason to believe that BTC is on the road to ultimate recovery.

Lee has also outlined a number of other factors which are likely to contribute to BTC’s growth :

He believes that these factors will drive BTC’s price up to all-time highs. When? Approximately by 2020.

He also mentioned such factor as S&P 500 standard deviation, which could drive mother-of-crypto’s value up.

“One thing to keep in mind is whenever the S&P has made a big move, … it’s almost always led to a big move in crypto later in the year,” he said. “So I think … a 2.5 standard deviation move for bitcoin would take it to $14,000. I’m not saying that’s where it’s going to go, but that’s the magnitude of move that would be a catch-up.”

Previously Tom Lee expressed an opinion that BTC is going to stage a ‘pretty big recovery’ in 2019. He is not the only who dreams big. Recently, Peter Brandt, a well-known trading veteran, revealed that he set a $50,000 price target for Bitcoin. Ryan Selkis, CEO of Messari, agrees with the estimate, albeit providing a different reasoning. 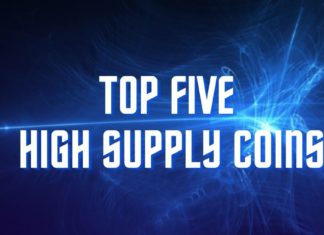 Manoj Sharma - May 25, 2021 0
The finite supply of 21 million bitcoins is approaching an end, pushing the digital asset's price higher and making it difficult to buy. Several...

5 Ways to Bridge Tokens From Any Blockchain