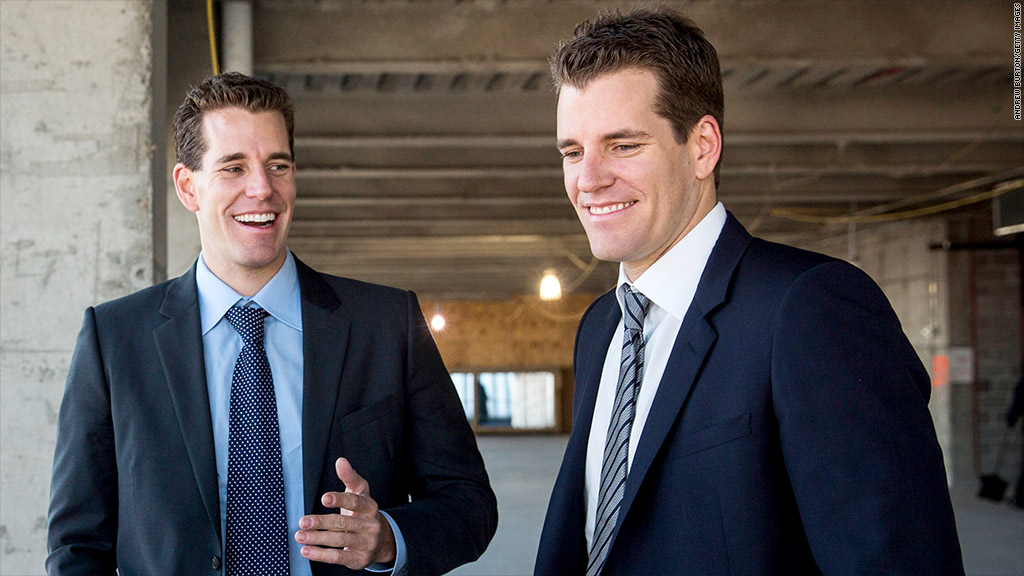 Tyler and Cameron Winklevoss, known as the Winklevoss Twins, has been heavily invested in Bitcoin since 2013. With the recent criticism of cryptocurrencies, the Winklevoss twins finally took a stance against the critics.

Other leading business figures such as Jamie Dimon and Christine Lagarde has also been lashing out at cryptocurrencies.

However, the Winklevoss twins remain true to their beliefs, and when CNBC asked them to respond to the latest criticism, Tyler Winklevoss said:

“You enter this world and you’re taught money is this thing that’s green, or it’s this precious metal, and you start confusing what’s familiar or what you use as what’s real or the way things have to be. It’s also a framework that’s been embedded in, burned into your brain for let’s say 65-70 years and maybe in some of these cases, examples, you’re talking about 80 years. It’s hard to like unlearn that or think about something new and look, if you’re those individuals, the status quo is really good.”

The negative outlook these Wall Street characters show is according to the Winklevoss twins a “failure of the imagination.”

In 2004, the Winklevoss twins sued Mark Zuckerburg, claiming he stole their ConnectU idea to create Facebook. The twins eventually got $65m from Facebook in 2008, and in 2013, they used $11m of that to buy Bitcoin. They also became the first Bitcoin billionaires in December 2017. 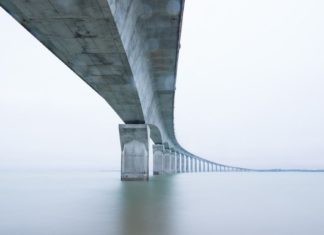