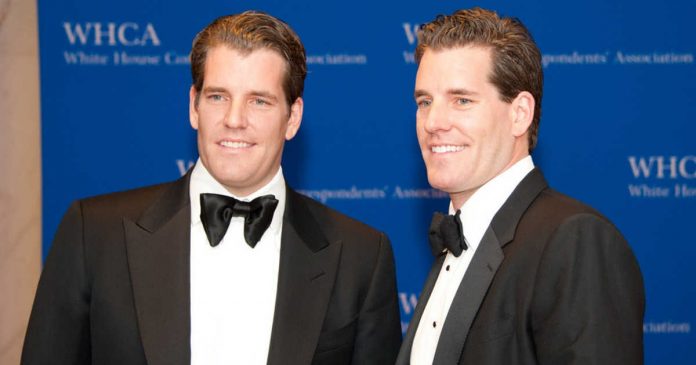 The Winklevoss twins, owners of the Gemini exchange, are renowned in the crypto-verse. In a recent podcast with Bloomberg, the famous twins elucidated their entrepreneur path and shared their thoughts on BTC.

The twins began the interview by discussing the infamous Harvard Connection, the predecessor of Facebook. After they finished re-counting how they settled the case with Mark Zuckerberg, they pinpointed the specific moment when people got concerned about the centralization of money. In their view, it happened during the 2012-2013 Financial Crisis in Cyprus. Back then, the Cypriot government did not bail out the failed system. Instead, it chose to take money from the owners of local bank accounts. The Winklevoss brothers point out that during that time “BTC hit the extreme consciousness.” As a result, the primary question was “How do I get into BTC?”

They also explained their logic why they chose to invest in BTC and not the company on top of it.

“We came up with a sequence that buying some coin is like buying a piece of the internet.”

The brothers bought their first BTC on the Mt. Gox Exchange, a Japan-based exchange which ceased to exist in 2014. Back then, the coin was trading at less than $10. During the 2017 bull run, the twins reportedly owned BTC worth $1 billion. They did not really confirm the alleged number, simply saying that:

“We ignored it and kept working.”

What is curious is that the twins noted that even when BTC was trading at $10, many deemed it overpriced. They also said that they do not feel nostalgic about those days, as the best entrepreneurs were not in the game. On top of that, the whole Wild West was nothing short of scary.

But that did not stop the twins from their belief in BTC as the next payment system. They believe it is attractive because it is instantaneous and replaces decade old systems. Even  PayPal. They note:

“PayPal is not really a global payment system.. It draws functionality from the existing system itself…”

So what is BTC?

The brothers also expanded on BTC’s qualities and why they deem it digital gold. They emphasized that it is a very cheap and fast method of sending money. And it has the characteristics of gold that made the latter special. Those include divisibility, portability, fungibility.
“It is Gold 2.0. Bitcoin is better at being gold that gold and that another wave will be more exciting than the last one”
Predictably they also mentioned the Gemini dollar, the USD-pegged stablecoin, emphasizing that you can factually send dollars on the blockchain. According to them, that is the future of money.

Prepare to get excited

The interview’s icing on the cake is the twins’ assertion about the cryptomarket’s future. Answering the question about how they viewed the 2017 bull run, they noted that to them it was nothing special.
“We have seen it before, the twentieth BTC bubble, the excitement gets ahead of itself.”
Yet the twins believe that this is not the end. They think that the crypto community needs to prepare itself for a new upcoming:
“There will be another wave and it’s going to be even more exciting.”
Previously, the twins made it clear that they want crypto without chaos.
On a different note, recently Brian Kelly has also noted that he feels bullish about BTC and its potential price. Currently, the coin is sitting at $5,038. 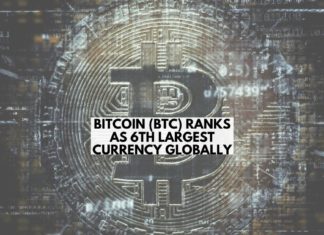