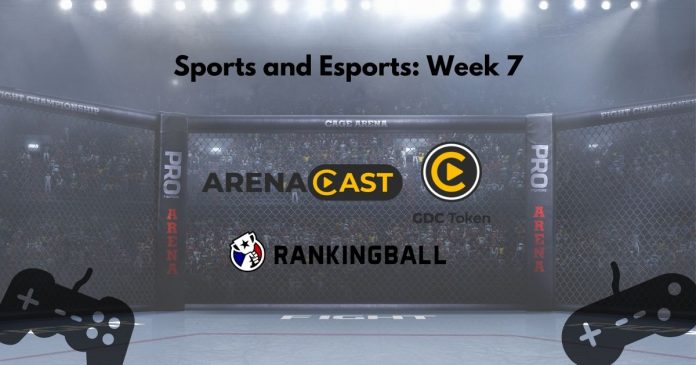 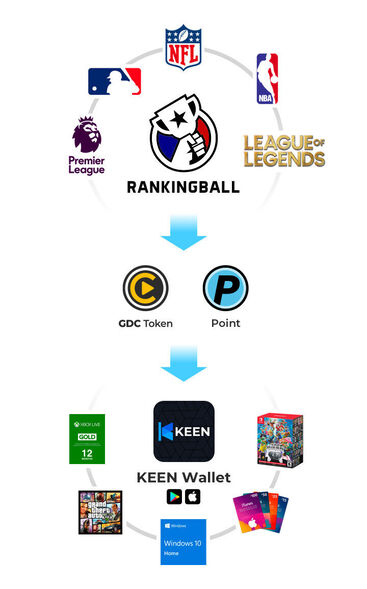 Games in Rankingball offer a play-by-play strategy prediction game design, similar to Bingo, which is highly popular in North America and Europe. Basically it quantifies real-time events that occur and reflect them in a scoring system.

Rankingball’s 2020 eSports service is now LIVE. There will be streams for all the upcoming League of Legends (LOL) games so if you are a fan watch out for this space. You will be able to support your favorite teams, interact with other users and also play games.

To get started, you will need to sign up on Rankingball. There is also an app for Rankingball which is available on both IOS and Android app stores.

Once you are done with the account set up, here is a simple tutorial to get you started. 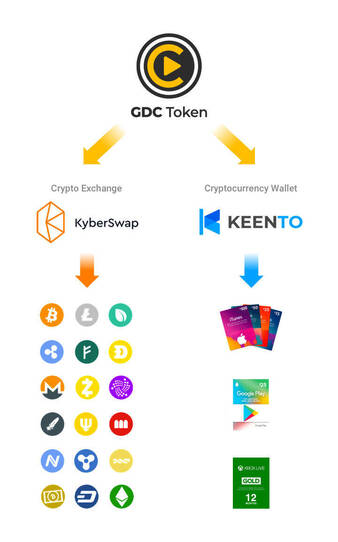 By participating in various Rankingball games, you will be able to earn GDC (Global Digital Content) token. There are many things you can do with GDC. For example, you can trade them on exchanges such as Coinbene, Kyber Network and you can use it to purchase game money cards, digital gift cards, mobile top-ups, and other retail products from Keen Wallet.

We’re in a changing world where we no longer need to remain as viewers and we can get involved and monetize doing what we love. 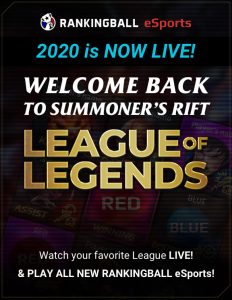 Rankingball is one of the main channels for GDC holders. You can use GDC to play Rankingball games and even earn more GDC if you do well.

There are weekly events where you can earn many rewards and GDC so you haven’t missed out on anything. Let’s see who will top the rankings this year! 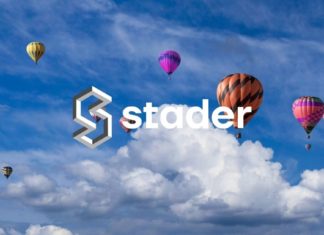