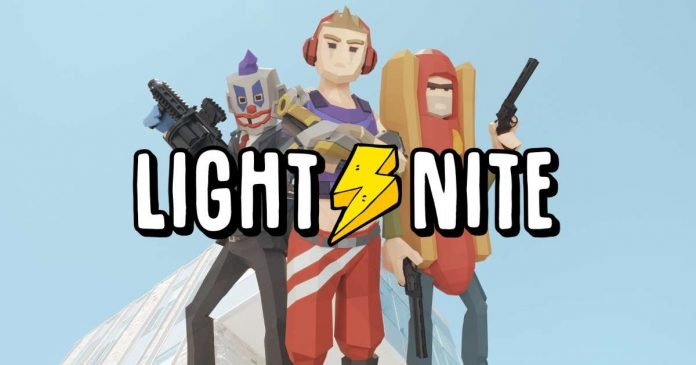 Lightnite is a multiplayer battle royale game created by Satoshi Games with built-in Lightning Network microtransactions. The twist? You can earn Bitcoin while playing.

Lightnite has a season pass similar to Fortnite, which they rotate every 9 months. A season pass unlocks missions, skins, new updates, and other fancy and cool stuff. However, skins in the Lightnite shop have a limited supply. Moreover, it’s possible to destroy skins in the competitive modes, making them even scarcer.

In Lightnite, there is a Bitcoin enabled mode where players can earn money in-game. If you want to earn Bitcoin, simply damage your enemy. But, if you get damaged instead, you end up losing bitcoins. And you’re out of the game as well.

You can loot skins from other players if their character dies. Players can keep the trophy if they stay alive and sell them in the shop afterward. However, if you drop a skin and no one picks it up at the end of the game, it gets destroyed. This makes the skin more valuable as the supply depletes.

For users who don’t wish to risk their precious cosmetics, there is a normal mode with no monetary incentives. Skins brought into a match will not be lost during this mode.

You can purchase the early access for $20. Then, you will receive a downloadable key (via email). Currently, there are 600 early access copies and will be distributed on desktop and mobile too.

If not, the public beta release of the game will be available during Q1-Q2 2020.

The Lightnite team believes that in-game assets and micro-revenue will be the plan for bitcoin mainstream adoption. Non-crypto users playing the game will have more incentives to try out the Bitcoin mode and experiment with Bitcoin tech.

Fortnite has over 250 million players and successful getting a small fraction to port over is already a huge win. With in-game assets on the line as well, this provides a more competitive and challenging gaming experience for everyone. 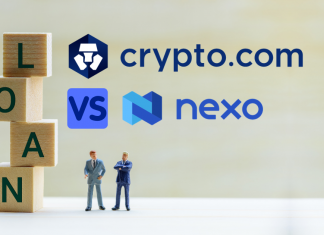 Robert Patrinjei - May 17, 2019 1
If you didn't already know, NEXO is a lending platform and Crypto.com is a VISA card that recently launched it's lending service, however, one...