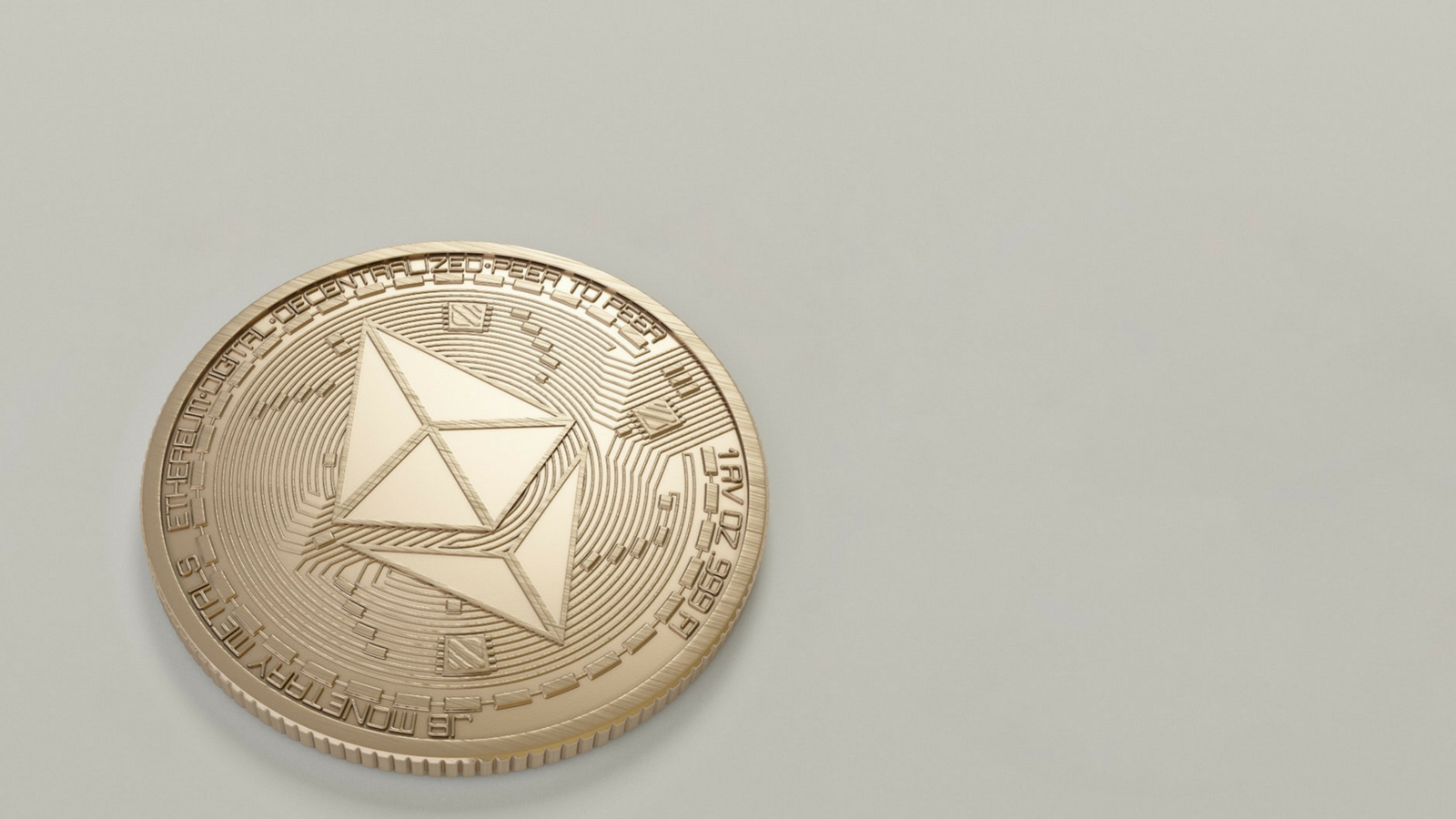 Jeremy Allaire, CEO of Goldman Sachs-backed cryptocurrency exchange Circle, mentioned in a new interview with CNBC on Wednesday, that he believes Ethereum, which allows apps to be built on top of it, will be a key driving force for the wide adoption of cryptocurrencies and blockchain technology.

During the interview, that aired last night, Allaire stated that blockchains like Bitcoin and Ethereum are the contemporary substratum on which futuristic applications that pivot toward transparency and massive adoption will be built. Allaire went on to add this view is shared by Jihan Wu, CEO of Chinese crypto mining equipment producer Bitmain. According to Allaire:

“Any kind of trust-oriented record keeping application in the world can be improved with crypto assets and blockchain technology, and we believe it is just going to be a fundamental horizontal technology as broadly adopted as the internet is today.”

“One of the things that really catalyzed the [cryptocurrency] market last year was actually that Ethereum, in particular, kind of got to a place where you could build apps on top of it,” he told the network.”

Interestingly, Allaire also mentioned EOS, NEO, and Cardano during the interview, pointing out that there are a lot of new blockchain platforms coming onto the market currently. With investors mainly looking to invest in the protocols, this means also projects like EOS, NEO, and Cardano are being considered and not only Ethereum. That said, Allaire argued Ethereum is and will continue to be a platform of choice for crypto entrepreneurs to innovate, saying the blockchain already has an “enormous amount of developer activity.”.

If Allaire is right, we are now witnessing the development of the new internet. Exciting times! 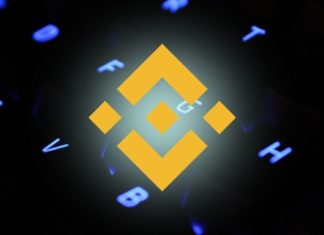 Decode 2022- Astar, The Next Generation Smart Contracts With WASM