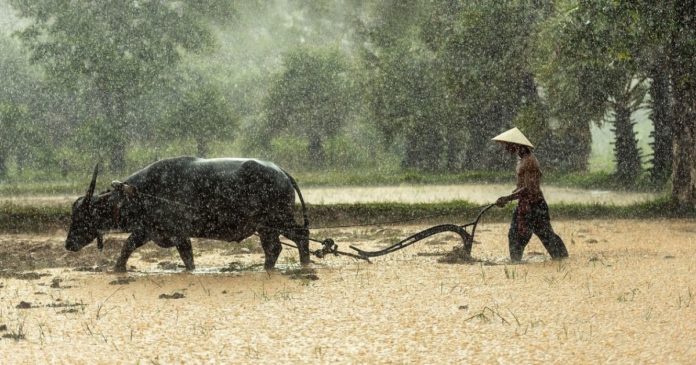 Decentralized finance (DeFi) has, in recent times, become one of the most important areas in the blockchain and cryptocurrency space.

DeFiChain, looking to become a major player in this sphere, has released details of yield farming on its blockchain. The blockchain platform is a strong advocate of the decentralized finance (DeFi) space. Many schools of thought are of the opinion that DeFi is the future of the blockchain and crypto sphere.

DeFi, in simple terms, provides people with the ability to carry out transactions without the need for a middleman. The blockchain becomes a bank of some sort where everyone can complete their transactions themselves and in a trustless manner.

About Bitcoin and Ethereum

In a recent YouTube video, DeFiChain Chairman Julian Hosp throws more light on the blockchain platform as well as its recently launched staking feature. DeFiChain was specially designed to bring decentralized finance to Bitcoin. Though a rather impressive innovation, DeFi is mainly built on the Ethereum blockchain.

Ethereum, unlike Bitcoin, was created to be a multi-purpose blockchain. However, the chain has faced a lot of scalability issues over the last few years. Although plans are in motion to solve this issue with its ETH 2.0 upgrade, the network is still a long way from the official ETH 2.0 mainnet launch.

DeFiChain believes the Bitcoin blockchain has the same, if not more, potential than Ethereum in terms of housing DeFi projects. Bitcoin, however, was designed mainly for issuing BTC. Simply put, it does not have the necessary upcodes to support a wide range of DeFi projects. Hence, the need for DeFiChain.

The recently launched chain is built on Bitcoin and is somewhat independent. Designed using the same language, Bitcoin will serve as an anchor to the blockchain. The new blockchain resulted in the creation of DFI tokens which also double as a governance token. Like Bitcoin, DeFiChain did not also carry out an Initial Coin Offering (ICO). Instead, early users got free tokens as airdrops. The blockchain issued approximately 600 million DFI tokens in May. The protocol makes use of the proof-of-stake (PoS) mechanism. Hence, the launch of yield farming.

According to a tweet, DeFiChain yield farming officially commenced on December 9, 2020. Interestingly, the launch will bring to life several amazing APYs.

Download the app and reap the bonus rewards with us https://t.co/L5oA0qAXry#DeFi on #Bitcoin

Popularly known as liquidity mining, yield farming is a very important aspect of a proof-of-stake (PoS) network. It provides stakers with earnings from their crypto investments. Simply put, interested users can lock up their crypto to earn rewards. Stakers on DeFiChain can remarkably earn rewards as high as 30% on their DFI stakings.

With the DeFi sphere a major player in the crypto and blockchain industry today, it is only expected that the world’s foremost crypto (Bitcoin) joins the train. DeFiChain looks to make this a reality. According to Hosp, the blockchain looks to make Bitcoin network a top-notch DeFi hub.

Find out more about the DeFi ecosystem on the Altcoin Buzz YouTube channel. 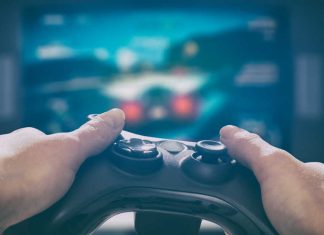 Romel - May 28, 2019 0
F1 Delta Time, a blockchain racing game, is following in the steps of Enjin and offers crypto collectibles to its players. F1 Delta Time is...