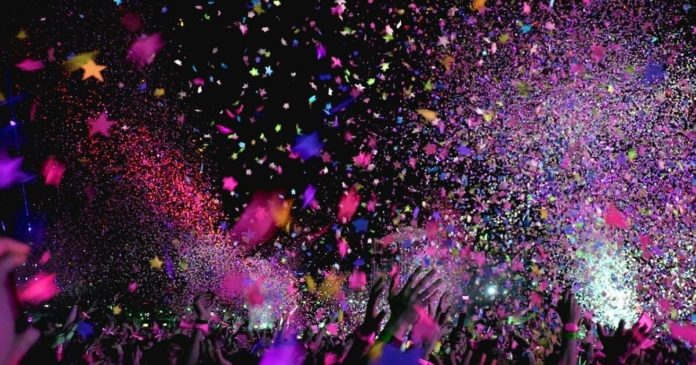 Starting the new year in a remarkable feat, the price of the world’s foremost digital currency, Bitcoin, has recently rallied past $34,000 for the first time ever. The recent price surge put the crypto space in a frenzy with experts, traders, and investors speculating on the next phase for the top crypto.

Bitcoin price hit as high as $34,684.90 on Sunday, surging incredibly from its previous threshold. In the early part of September 2020, the digital asset traded at around $10,000, but the coin has seen several new all-time highs recently.

Several experts and crypto enthusiasts have attributed the impressive growth of Bitcoin and several other digital currencies to the growing adoption by global financial institutions. Some of the notable institutional investors that have moved into the crypto space include Massachusetts Mutual Life Insurance Co., who invested $100 million in crypto, and MicroStrategy, which recently added $400 million in Bitcoin to its portfolio. Also, PayPal recently disclosed that its users can now buy, hold, and sell digital currency directly from their PayPal accounts.

Some have expressed the view that new regulations being put into place are helping push the mainstream adoption of cryptocurrencies. The current price surge in the crypto market has definitely caught the interest of institutional investors. At the present time, the market cap for Bitcoin stands at over $631 billion.

Generally, the entire crypto space is excited about the impressive growth of the top crypto. American multinational investment bank JP Morgan, according to a report, has noted that the top crypto will continue to grow and eventually hit $146,000.

According to JPMorgan, Bitcoin has the potential to reach $146,000 in the long term. This is due to BTC competing with gold as an asset class.

Anthony Pompliano, in his reaction, tweeted about how institutional investors are scrambling to get into BTC. He further disclosed that due to the increasing demand for the top crypto, the currency will continue growing.

“There is just not enough Bitcoin available for all the institutions that want to own some now. The price has to continue to move upwards to accommodate everyone,” he said.

There is just not enough Bitcoin available for all the institutions that want to own some now.

The price has to continue to move upwards to accommodate everyone.

“Bitcoin is a better version of gold, an alternative store of value in an era of historic fiat money supply growth and currency debasement. The institutional capital is coming,” he tweeted.

#Bitcoin is better at being #Gold than Gold

Blockstream’s CSO and Pixelmatic’s CEO, Samson Mow, also expressed his excitement with the digital asset growth via his Twitter account. He further predicted that the top crypto was heading for its next threshold of $100,000.

“In 2021 we’re going to see #Bitcoin make incredible gains as more and more institutional players jump in. However, we’re also going to see a tidal wave of shitcoinery wash over the retail market as scammers try to ride on Bitcoin’s aura to enrich themselves,” he noted.

The Winklevoss brothers also respectively tweeted their excitement about the growing digital currency. Both acknowledging the exponential growth of the asset.

In a similar development, Bitcoin is now the ninth-largest asset by market capitalization, according to Assetdash. Quite a remarkable feat for something that is only 12 years old.

Find out more interesting facts about BTC on the Altcoin Buzz YouTube channel. 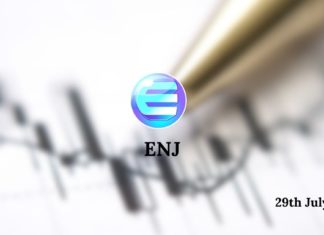 Pratik - July 29, 2021 0
Enjin allows game developers to tokenize in-game items on the Ethereum blockchain.  The Enjin blockchain ecosystem aims to offer software products that make it easy for everyone...