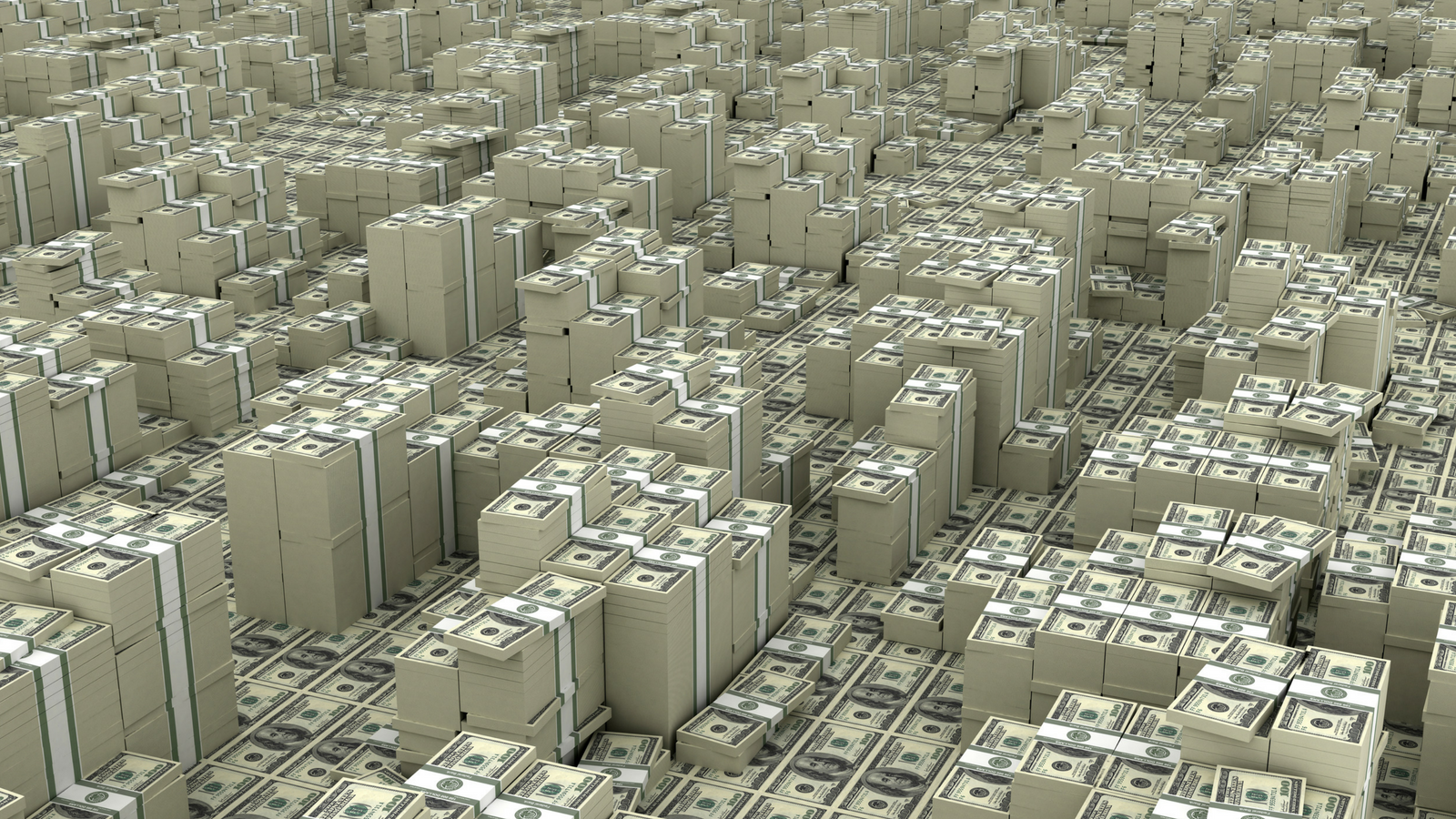 Blockchain adoption among banks and financial institutions up 67 percent from 2016.

According to Greenwich Associates market intelligence, the total spending for blockchain in the financial sector rose by 67 percent in 2017 with a total of $1.7 billion.

The study shows that one in ten of the banks now reporting blockchain budgets in excess of $10,000,000. Fourteen percent of the banks in the study claim to have successfully deployed a production blockchain solution.

Richard Johnson, Vice President of Greenwich Associates Market Structure, says “More than half the executives we interviewed told us that implementing DLT was harder than they expected”.

In a year-old report from Greenwich Associates Market Structure, study finds that financial service firms and technology providers around the world will spend more than $1 billion in 2016 in the race to bring blockchain to capital markets.

In the report, Richard Jonson says “A majority of the financial service firms and technology providers we interviewed are convinced blockchain will enable meaningful change across capital markets within five years”.

Gartner, the world’s leading research and advisory company and member of the S&P 500 published a report in may, showing the blockchain adoption will be slow but inevitable. By the year 2022, Gartner predicts that there will be at least one business built upon blockchain with will be worth $10 billion. By 2030, the total business value added by blockchain will increase to more than $3.1 trillion. 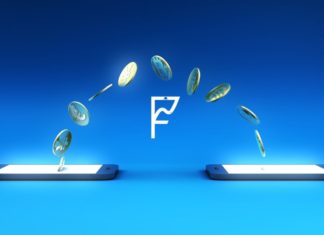