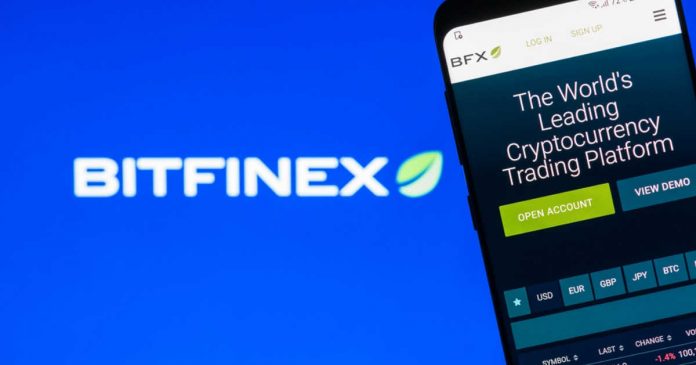 Trading on the exchange will take place as planned, but chain movements would take more time than expected. The much-talked-about cryptocurrency exchange, Bitfinex, is about to commence its IEO token sale. The LEO tokens will start trading on May 20. But, chain movement will start two days later.

Info on audits and chain movement

The exchange’s CTO, Paolo Ardoino, announced in a tweet that Bitfinex is on the verge of concluding its audit activities for the UNUS SED LEO smart contracts, alongside other related procedures. The CTO added that trading on Finex would commence as scheduled, but moving on chain will take two extra days.

Ardoino also confirmed that the token issuance would be on a Liquid Chain, adding that Blockstream Liquid was one of the chains under consideration. He also spoke about the excitement from this inclusion.

On May 17th, through an official blog post, the exchange announced that trading would commence on Monday, May 20th. It will take place at 0800 UTC focusing on Bitcoin, Ethereum, Tether, EOS, and the fiat pair of the US Dollar.

Days ago, the exchange released their official whitepaper for the LEO issuance. It was pegged to raise $1 billion. Bitfinex confirmed their $1 billion mark had been attained following the exclusive token sale for private investors. Although, this achievement has been questioned on ethical terms due to its short-span of completion.

LEO and the steps taken in the direction of an IEO came after Bitfinex was accused of fraud by the New York Attorney General’s Office [NYAG].