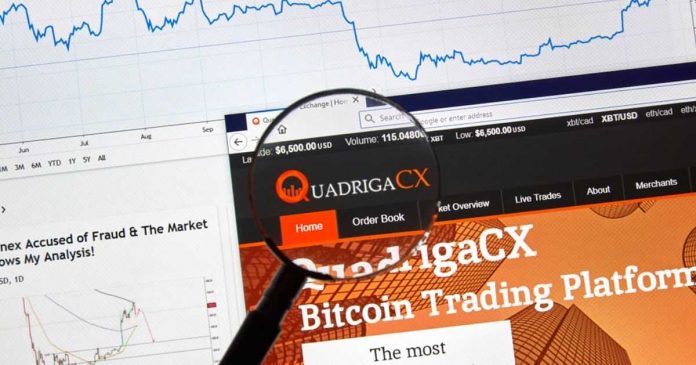 In December 2018, Gerald Cotten, the head executive of cryptocurrency exchange Quadriga CX passed away in India. Cotten died of complications due to Crohn’s disease while working at an orphanage. According to reports that just emerged, Cotten embezzled millions of his investors’ funds six months before his death.

The report suggests Cotten spent millions of his users’ money on his wife and himself. Investigations revealed he spent on real estate, travel expenses, luxury goods and covered his own crypto losses.

Currently, Quadriga CX is handling cases brought about by several of the company’s users and the FBI. Upon his death, Cotten was the only one with knowledge of the exchange’s access keys. Neither his wife, nor any other company executives had access to the platform to retrieve customers’ money.

Lawyers representing individuals reported that estimates of over $200 million in Canadian dollars are owed to about 76,000 people. Although, the amount recovered was less than $33 million.

After Cotten’s death, many users turned to his wife Jennifer Robertson. This led to her stating through an affidavit that the company’s computers storing users’ crypto are encrypted and millions of dollars are likely to remain out of reach. Skeptics have suggested that Cotten faked his death as a means of fleeing with customers’ money. Although, it hasn’t been confirmed if this is true or false. But, it’s evident that Cotten failed to keep proper records of transfers, sales and purchases that occurred through the platform. He reportedly also transferred large amounts of money without any oversight.

In February, Quadriga CX filed for bankruptcy which was ultimately granted by a high court in Nova Scotia. 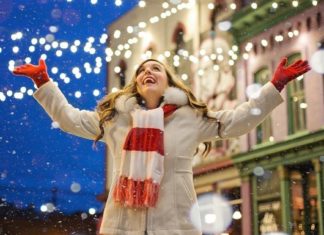 Racheal - January 6, 2021 0
Popular fintech and crypto card-issuing firm Crypto.com wraps up 2020 on a high note. Crypto.com, in an official blog post, has published details of its...