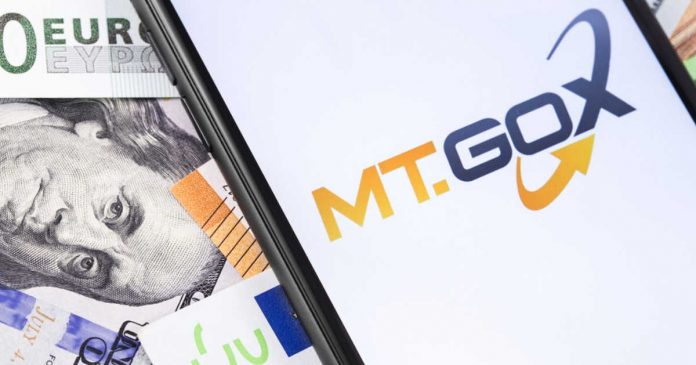 In May, former Mt. Gox traders, Joseph Jones and Peter Steinmetz, filed a complaint with a court in California. The plaintiffs accused McCaleb of fraudulent and negligent misrepresentation of the exchange. They stated that his actions partially led to the loss of bitcoins when Mt. Gox experienced a major hack in 2014.

Mt. Gox, once the world’s largest bitcoin exchange by trading volume, was hacked in February 2014. This resulted in an initial loss of 850,000 bitcoin, an equivalent of over $400 million at the time. Although, some of it was found later.

From the complaint, the plaintiffs claim that safety issues were already prevalent at Mt. Gox as of January 2011, when two security breaches led to the loss of thousands of a user’s bitcoin. McCaleb was immediately informed about the issue, but no follow-up action was taken and the public wasn’t informed, plaintiffs claim.

“Rather than inform the public that these users were not refunded, nor stay to repair the security issues, McCaleb sold a majority of his interest in Mt. Gox to Mark Karpeles.”

Users left in the dark

Karpeles became CEO of Mt. Gox in March 2011, but he filed for bankruptcy three years later after the hack. Karpeles also faced trial in Tokyo over his role in the collapse, he was found guilty of data manipulation. Although, innocent of embezzlement. The plaintiffs accused McCaleb of knowingly hiding security issues while promoting and presenting the exchange as a secure, safe platform with good liquidity.

“In deciding to use Mt. Gox as offered by Defendants, Plaintiff accepted as true the totality of representations and omissions made by representatives from Defendants that Defendants were uniquely qualified to properly provide the services needed to operate a successful and secure exchange per the needs of Plaintiffs and that Mt. Gox was properly funded,” the plaintiffs said.

Therefore, the two have filed their claims with the court, asking for punitive damages and general damages, among others, to compensate for their loss. McCaleb, also known as the creator of the stellar cryptocurrency has not made any comments about recent happenings. 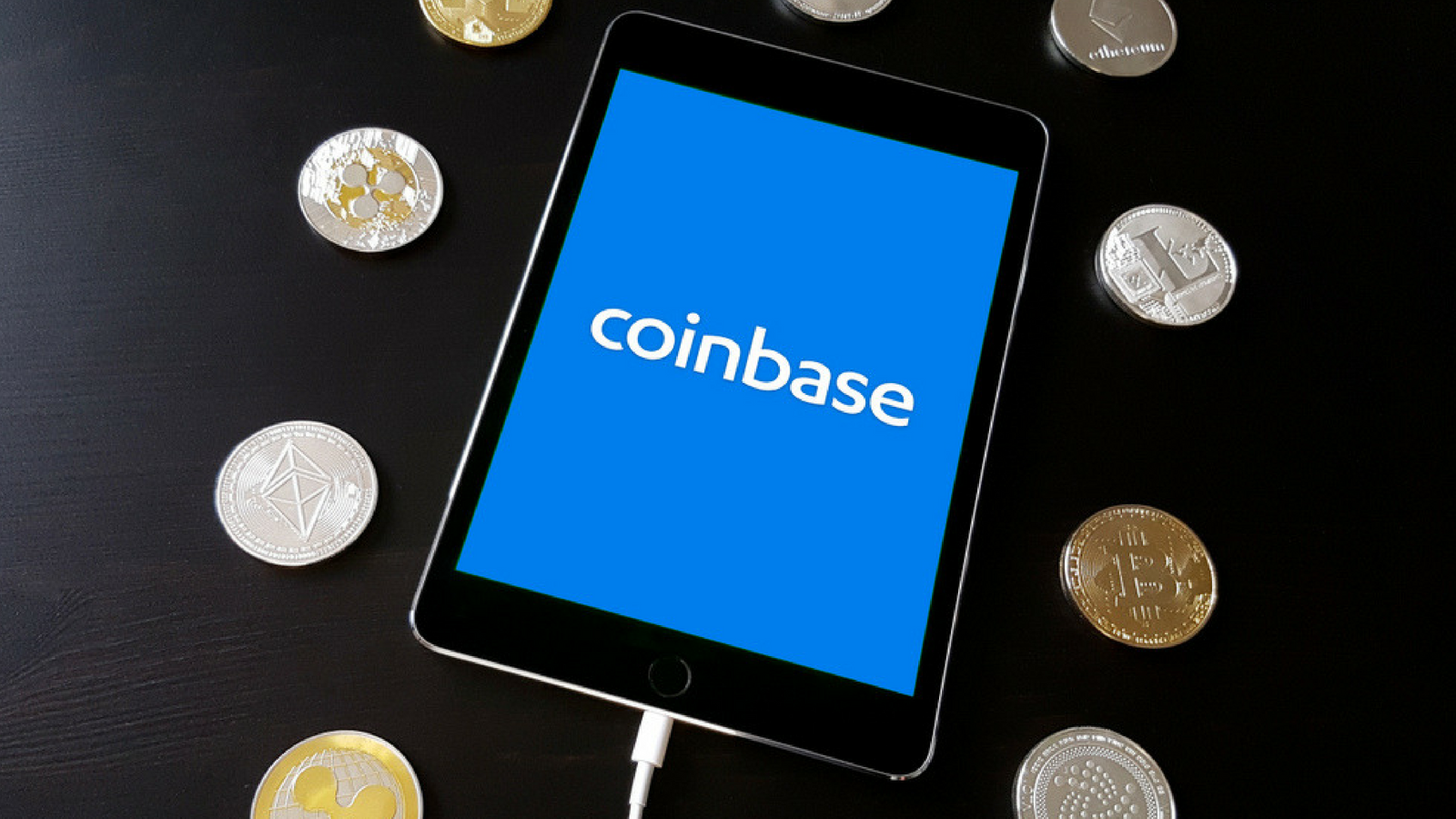 Coinbase Is Taking Over The World!