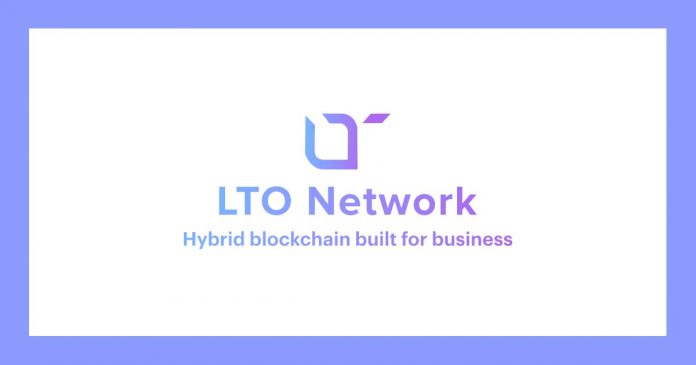 The LTO Network was one of the most anticipated blockchain projects in recent years. The team tripled its efforts in terms of partnerships, developments, and community outreach. It led to a moon mission of its cryptocurrency LTO and reached new all-time highs after listing on several exchanges. That said, what exactly is the LTO network and what are they trying to accomplish?

Let’s dive in and learn about the different products the LTO Network team offers.

It is true that blockchain companies struggle to develop real-world partnerships with businesses and corporations, and for four years the LTO Network team interviewed many CEO’s from different areas of business. They concluded that a private consortium was needed. In comes LTO Network’s Proof Engine which allows you to secure any digital data against manipulation, protecting businesses against digital fraud. The Proof Engine is easy to integrate into existing IT infrastructures and can easily connect to any system through an API. The “Proof Engine” is one of the LTO Networks products. The LTO Network is developed for collaboration using existing systems, with live contracts that contain both on- and off-chain instructions.

There are many blockchain companies trying to tackle the siloed data structure issue, and the LTO Network has a unique approach with its “Workflow Engine”. They created a tamper-proof system that lets organizations create trustless, automated workflows to operate on equal footing through live contracts. Each node in the workflow engine can receive data through the API and send data by taking actions on a workflow. They even have their own SDK with which uses NodeJS and PHP.

What are the different uses cases for the LTO Network?

The LTO Network is a perfect example of a company that cares about its community. They understood the shortcomings of other projects and made it their goal to develop real-world products. The team also understands the token economy and the cryptocurrency world. They have continuously maintained a strong PR and marketing presence in the crypto and blockchain communities. To learn more about the LTO Network, visit lto.network. 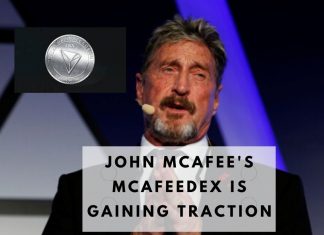 David Abel - November 4, 2019 0
John McAfee's crypto exchange, McAfeeDEX has revealed plans to integrate the TRON blockchain on its platform starting November 8. According to a tweet, the integration between...