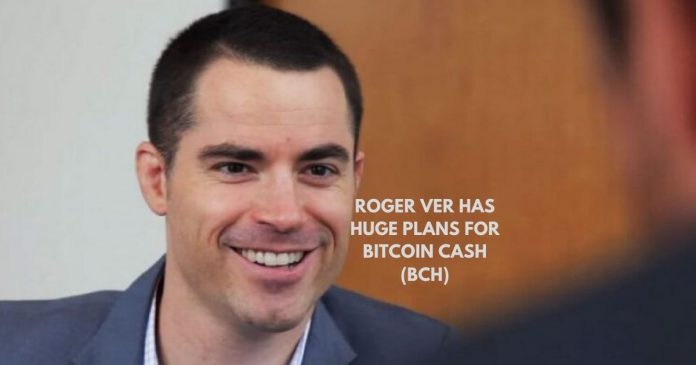 Roger Ver revealed his intentions during the Bitcoin Cash (BCH) meetup in London.

Ver said: “If you own a business or know a business that’s looking for funding to build on of Bitcoin Cash. Bitcoin Cash ecosystem fund’s someplace you should come knocking. Because we’re really, really eager to build more economic tools to bring more economic freedom to people all over the world. I think Bitcoin Cash possesses the best tool to do that.”

In his speech, the entrepreneur also mentioned how far BCH could be utilized in a real-world economy. Additionally, he mentioned that BCH also achieved everything as a decentralized peer-to-peer equivalent of cash. Thus, becoming the most “Satoshi Vision” cryptocurrency.

Currently, not much is known about the fund’s structure. But it’s expected to be based on the Bitcoin.com infrastructure in 2020.

Interestingly, recent stories reveal that Bitcoin Cash (BCH) business model now heads toward the use of smart contracts. Therefore, competing with Ethereum and other similar platforms.

Roger Ver appeared in the early days of Bitcoin as one of the main proponents of the first cryptocurrency. However, he later joined supporters of Bitcoin Cash. Accordingly, he played an important role in the hard fork implemented in 2017 that gave birth to BCH. As a result, he faced criticism.

For instance, in an interview, John Carvalho, CCO of Bitrefill made controversial comments stating all hard forks are scams. He also mentioned that Roger Ver’s backing of Bitcoin Cash had ulterior motives. And said it likely resulted from the aspect of ego, desire to control, and strategic aspect.

Earlier Ver resigned as CEO of Bitcoin.com and became the executive chairman of the company. 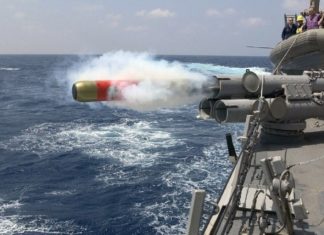 Martin Young - January 9, 2021 0
Leading crypto exchange Binance has added another project to its Launchpool initiative in an effort to bring more DeFi experiences and earning incentives to...