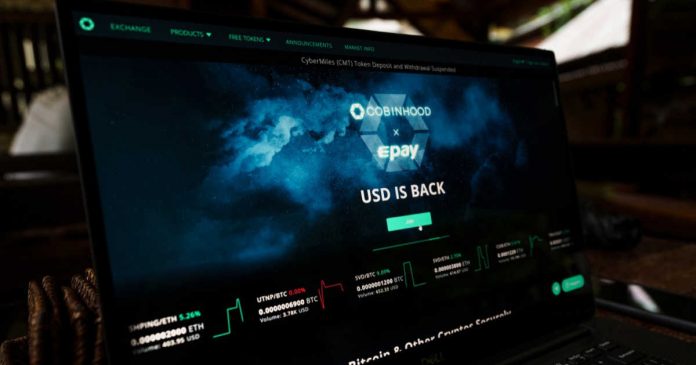 Cobinhood, a Taiwan-based cryptocurrency exchange, appears to be the latest crypto company to close down while making bankruptcy claims. There are however several conflicting reports concerning the exchange situation.

According to reports, Cobinhood reportedly filed for bankruptcy and also immediately assigned the responsibility of laying off its entire staff to a liquidator. This report comes just after the company’s successful completion of the Dexon (DXN) ICO. The sum of $3.5 million was raised from the token sale.

Reports from other sources claim that Cobinhood itself didn’t declare bankruptcy, but its parent company, Cobbingham Digital Finance did.

According to NullTx, there are no plans for Cobinhood to stop functioning. All this has resulted in confusion and chaos. There has been no statement concerning bankruptcy by Cobinhood or its founders, despite multiple requests for comments.

The confusion has led to several crypto community members airing their grievances on Twitter and calling the exchange a scam. Some investors using the exchange also feel that they have been misled. Several months ago, the company announced that it would be laying off some of its employees to increase efficiency, and there were no indications that the company was in danger of being bankrupt.

Dexon coins not yet issued

In addition, the Dexon (DXN) coins that were sold in the ICO were scheduled to be unlocked and distributed on the 20th of May. But, the 20th has come and gone, and token buyers have still not received their coins.

Wei-Ning Huang, Co-founder of Cobinhood and Dexon, asked for more time for the company to reorganize and he reassured users that nothing is amiss with Dexon. 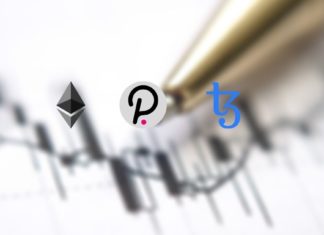 Pratik - January 27, 2021 0
Bitcoin is in a bearish trend over the past couple of weeks. The dominance of BTC has also been declining, which is a good...