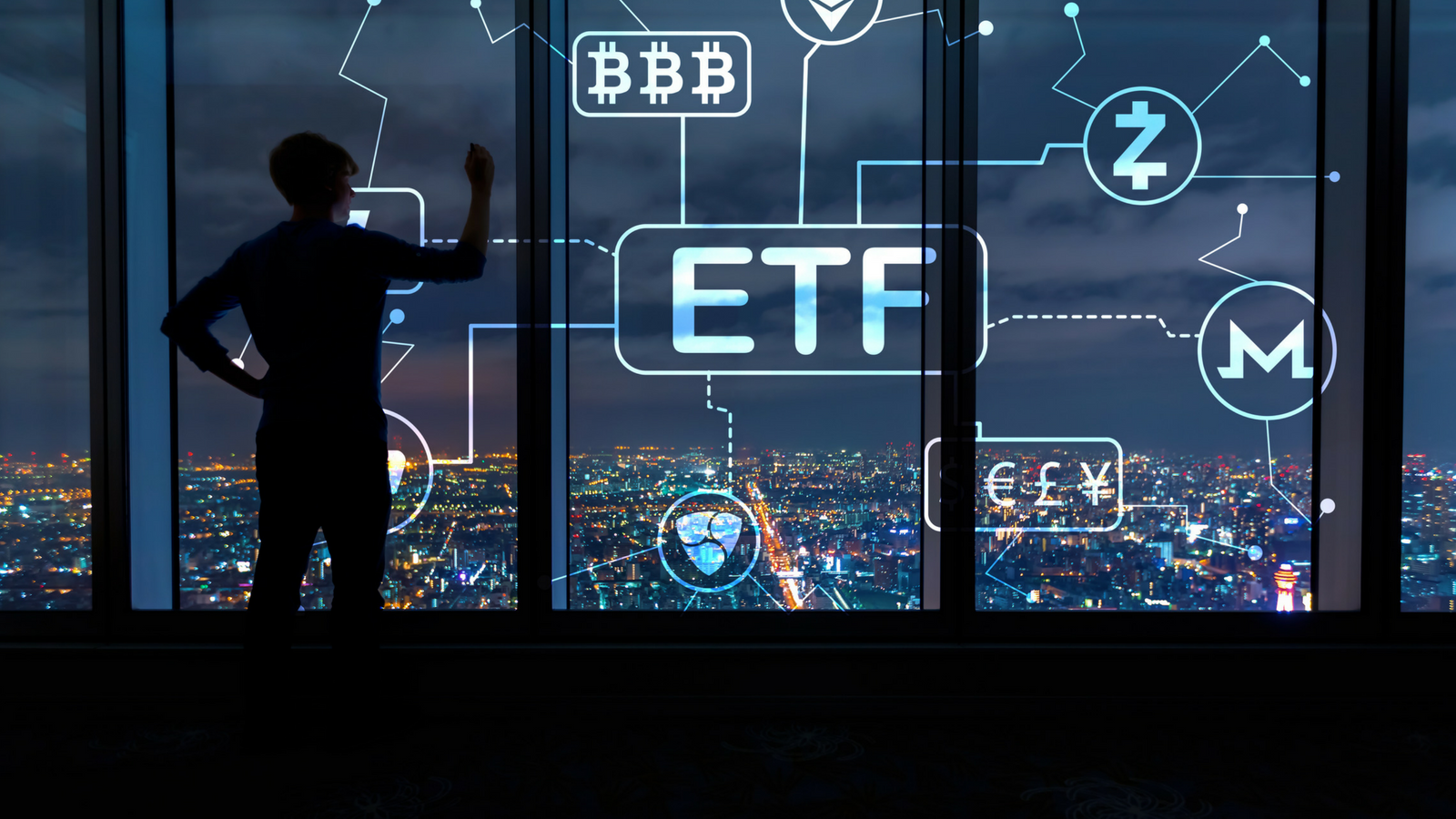 Can you feel the heavy doom and gloom type of rain outside? Cryptocurrency market certainly can. In the last 24 hours, the SEC once again rejected the Winklevoss brothers’ ETF license request pushing BTC below $8 000. On top of that CEO of Mastercard, Ajay Banga, thinks crypto is “junk.”

Thus, according to CNBC “The June proposal from BATS BZX Exchange to list and trade the Winklevoss Bitcoin Trust’s commodity-based shares was voted down 3-1 by the commission Thursday.”  The reason for the decision is clear: The SEC is primarily concerned about the fact that BTC is subject to manipulation and is not “uniquely resistant.” As a result, the Winklevoss brothers, who made their first application last year, failed casting doubts on whether a crypto game changer has finally arrived.

Then, Mr. Banga had his say. Particularly, he emphasized, “I think crypto-currency is junk….The idea of an anonymized currency produced by people who have to mine it, the value of which can fluctuate wildly – that to me is not the way that any medium of exchange deserves to be considered as a medium of exchange.”

Then he added that the Russian hackers who allegedly interfered in the U.S. 2016 elections used BTC. On top of that, the market lost $11 mln. Sounds like everyone needs an enormous umbrella and a nice warm shelter.

The flexible mind of the SEC

But then again, for how long will the rain last on the cryptomarket? Without succumbing to the generic answer “we will see,” there are a few things to keep in mind. Mr. Banga, for example, naturally considers the cryptomarket to be junk. “It’s all about the money” perhaps without the dum-dum part but still not that funny for Mastercard CEO. After all, crypto is his direct competitor. And people tend to get defensive when other projects threaten their well-being. Thus, more assessments are expected from Mr. Banga in the future. Similar to those which have been made by the founder of Hotmail, a service which has been described as “vintage.” Unfortunately, not in the sense of vintage Aston Martin.

Regarding the Winklevoss brother decision, the situation is far more problematic. For instance, the SEC has yet to decide regarding a cryptocurrency-based ETF. And there is another ongoing ETF application which the SEC has not commented about, the VanEck SolidX Bitcoin Trust. Besides, the commission has also delayed the decision on five Direxion Bitcoin ETF’s until September 21st.

The bad news is that the current sentiments in the U.S. toward crypto are not overly encouraging. Just a week ago Chairman of FedReserve slammed cryptocurrency inside out. But the SEC’s stance is also, mildly put, fluctuating. On the 7th of June Jay Clayton, SEC chairman, explicitly stated that cryptocurrencies, including BTC, are securities like any other out there. A week later, William Hinman, SEC director of corporate finance, said, well, completely the opposite. That neither BTC nor ETH are securities.

If the SEC is as flexible this time, then the gradual strengthening of BTC and the cryptomarket, in general, will become a new narrative. The promising part is that the SEC despite their decision to reject Winklevoss ETF has stated that “the disapproval does not rest on an evaluation of whether bitcoin or blockchain technology has value as an innovation or investment.”

Given that crypto is becoming more and more established, particularly on Wall Street, the light in the tunnel is tenuous. Yet visible. The fact that the CFTC Chairman, Christopher Giancarlo, is unhappy that his agency is “years behind” due to its inability to test and research blockchain technology with outside organizations only enhances the positive crypto outlook. 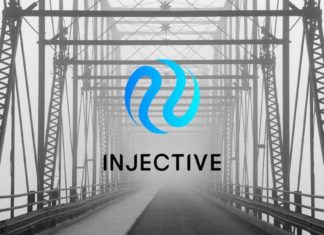 Racheal - September 15, 2021 0
Do you want to enjoy lightning-fast transactions at no extra cost? Then look no further. Injective Protocol's much-anticipated Injective INJ-ETH bridge is finally online. According...