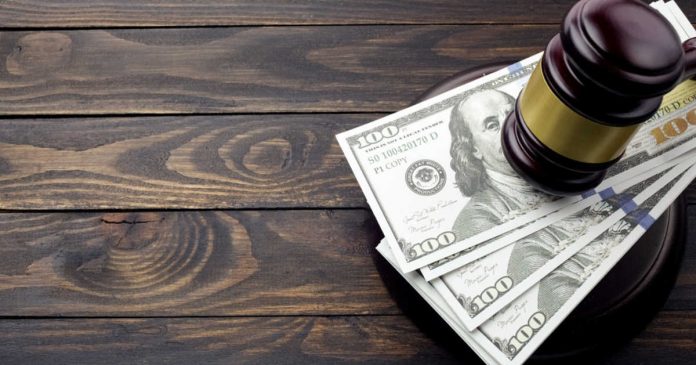 Ex-Senior Software Engineer, Simon Liu, filed a complaint in the Superior Court of California for the County of San Francisco with claims that Zerocoin Electric Coin Company, had breached their contractual agreement over employees’ compensation.

The plaintiff believed, according to the company’s terms, that he should have received $15,000 of stocks in 2016. He claimed that upon joining the company in 2016, there was a contractual agreement which was to allow him to receive incentive stock options to purchase 12,000 units of company stocks.

He added that this agreement was amended in October 2016 with the units increased to 15,000. Liu resigned on May 28, 2019, and claimed that the company had led him to believe he was entitled to a “founder’s reward” based on the company’s shares.

The Zerocoin ex-employee now argues that the company had intentionally misled him knowing they had no proper legal authorization to issue equity to employees in 2016. Liu also explained that requests for further investigation were rebuffed as he was denied access over the company’s records.

Though the company had initially refused to publicly issue a comment on the lawsuit and the entire press debacle, the company had later admitted that they had not been able to meet up with its commitments due to the constant upheavals in the crypto market.

True to form, a massive storm had swept through the crypto market especially in 2018, sweeping high values off the total market cap of most coins. In lieu of this, the company had in December 2018, released an update on its initial stock option plan for employees.

The company had claimed that there was no contractual agreement on stock options for employees and no formal option grants had been approved. The company had later in 2019 released that it was diluting all ‘percentage of ownership interest´ as it was reviewing its stock options policies.