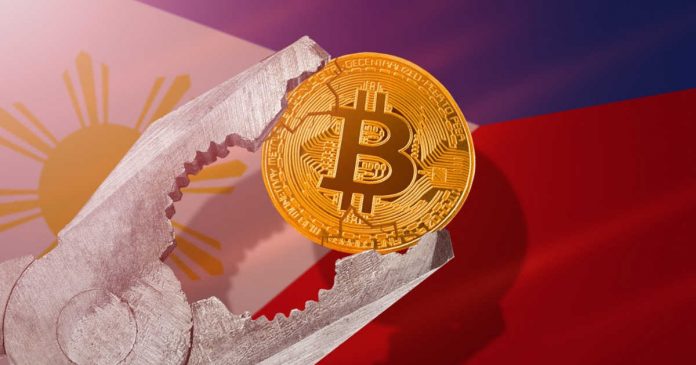 According to a report by the Governor of the Philippines Central Bank, Benjamin Diokno, he said the bank will always look into addressing the risks associated with the increasing use of cryptocurrency in the country. He stated that cryptocurrencies and all its related assets are tools that can easily be used to finance terrorism, and therefore should not be encouraged.

The deputy governor of the bank, Diwa Guinigundo, stated that though Bitcoin has several limitations especially with regard to replacing fiat currency as a medium of exchange, a unit of account, and store of value, he believes blockchain technology is very important.  According to him, digital assets have limited use at the moment and still suffers from price volatility. Blockchain technology, on the other hand, could be a useful tool, especially in terms of carrying out payments and for peer-to-peer transactions without the need for a banking system serving as an intermediary. He also pointed out that blockchain technology poses a serious risk to the conventional banking sector when he said: “Game theory dictates possible dysfunction when there is a market breakdown, when everyone may distrust one another. There cannot be a total disregard for a central bank or a third party that provides lender of last resort facility.”

Guinigundo also stated that it is best to approach these new forms of technology with regulatory sandboxes in order to create a balance between encouraging their ingenuity and also ensuring consumer maximum protection. 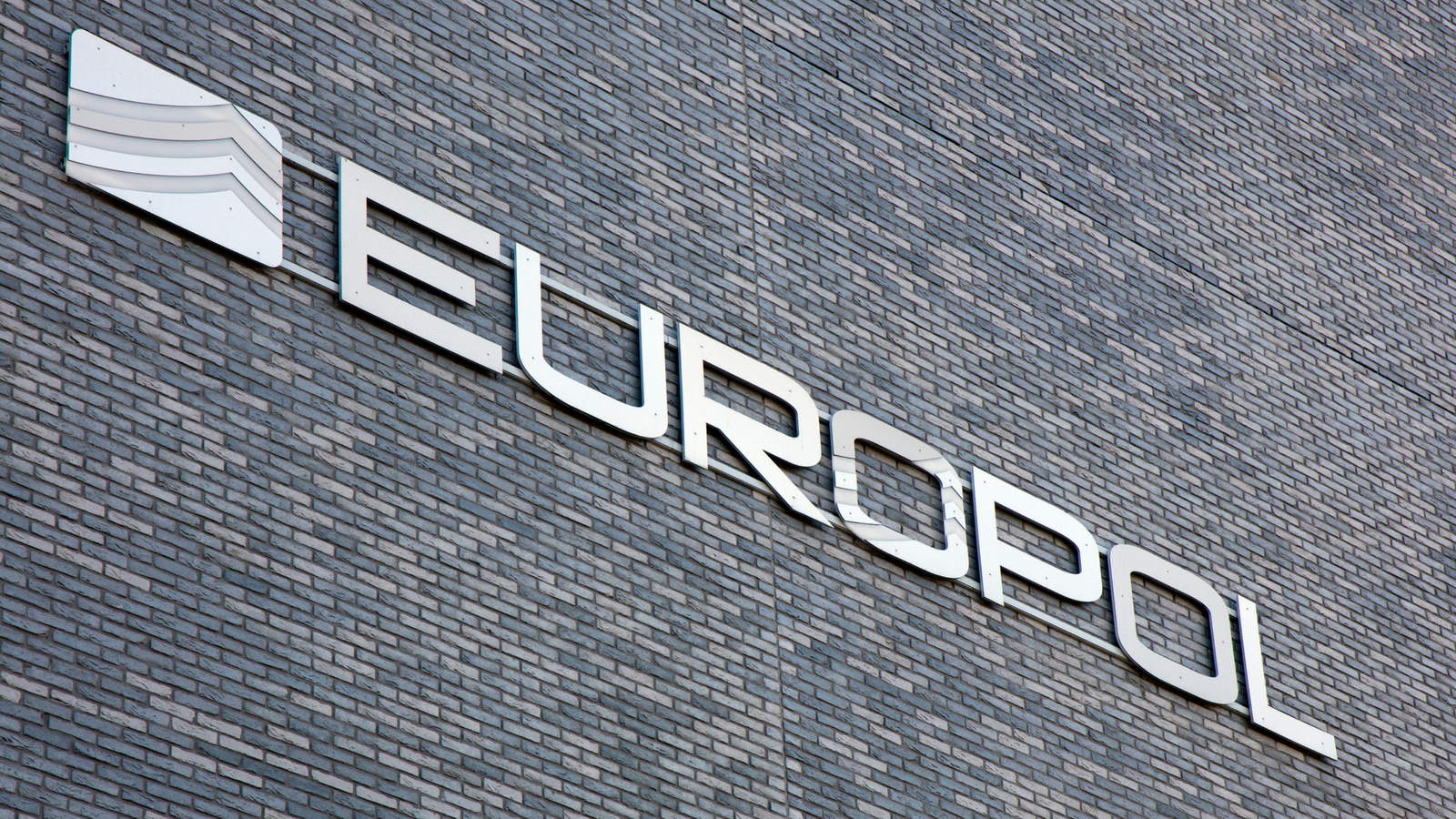