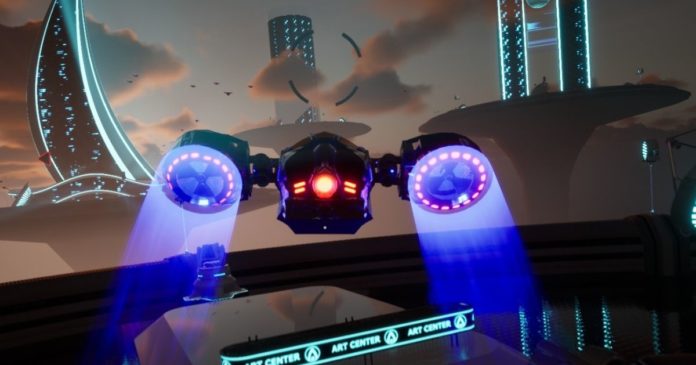 The gaming site is unique for many reasons. Most blockchain gaming sites come readily available with intriguing features. But, AlterVerse has an edge in offering its users different ways to monetize their gaming passion. Furthermore, gamers on AlterVerse have the luxury of building an infinite number of interconnected universes and games.

The last few months have been increasingly productive for the virtual real estate space, and Community DAO has made the most of it. The DAO has invested heavily in virtual real estate, giving its members a firm grip on the potential of the blooming metaverse.

AlterVerse has been at the forefront of metaverse adoption, and the partnership with Community DAO holds mutual benefit for both parties. Community DAO will provide funds for developing the “CommTower” inside the AlterVerse. As a result, the DAO’s members can acquire exclusive ownership of over 20 floors of luxurious penthouse condos. Furthermore, the CommTower also has plenty of rooms for members to carry out recreational activities such as gaming or social functions like meetings.

CommTower co-founder Dow Harris believes the project would set the pace in the metaverse. He said, “The multiplication of worlds, the confusion of boundaries, and the invasion of the realistic by the fantastic. This is the frontier we are developing. Immense potential, endless dreams, and a stake in the world to come. This is the trail we are blazing!”

AlterVerse Is Out to Make a Difference

CommTower will be one of the unique metaverse projects upon its completion. So far, AlterVerse has been cooking up multiple partnerships as it furthers its metaverse ambitions. In addition, AlterVerse is offering Decentralized Autonomous Organizations a chance to have a firm grip on the metaverse. For instance, upon completion of the CommTower, Community DAO members and AlterVerse will deliberate on the purchasing procedure.

DAOs generally seek to make a profit by investing in reputable projects. However, community DAO’s involvement in CommTower speaks volumes about how much they value the project. CommTower could well be another project that will provide all parties involved with a golden opportunity. 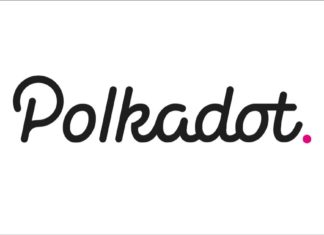 Pratik - March 25, 2021 0
Polkadot development is on track to deliver the most robust platform for security, scalability and innovation. Polkadot is a network protocol that allows arbitrary data—not...

The Ultimate Guide for TrustSwap