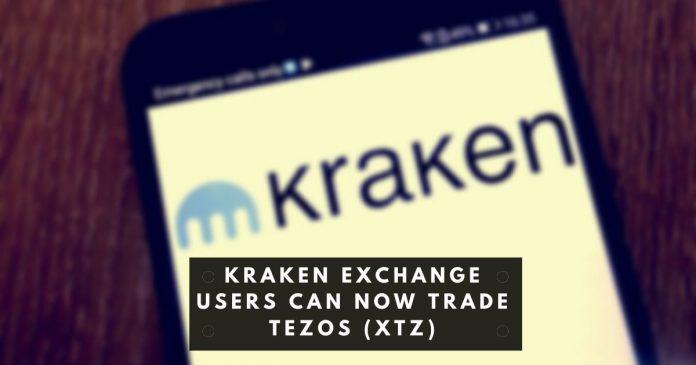 Accordingly, the partnership by Kraken exchange enables users to trade the XTZ token and have a chance to gain instant financial rewards.

Based on reports, staking commences on Friday, December 13. Interested users need to put Tezos into their Kraken Staking Wallet. To do that, the user must own Tezos in their Spot Wallet. You can do it by transferring Tezos from the exchange into your Kraken Spot Wallet. Or you can purchase Tezos directly from Kraken. Presently, the Kraken exchange offers XTZ/USD, XTZ/EUR, XTZ/CAD, XTZ/XBT, and XTZ/ETH trading pairs.

Besides, Kraken says once the staking commences, users will get the chance to start accruing rewards instantly. The annual rate stands at 6%. Users will receive their rewards every Monday and Thursday.

Additionally, the staked tokens cannot be accessed for trading or withdrawal. The exchange also bears the liability for any loss of staked tokens. Except for the cases stated in the Staking User Agreement.

What attracted Kraken to the XTZ token

Kraken took the time to explain crucial factors that contributed to its decision to support Tezos (XTZ).

The exchange said that Tezos’s modular architecture stands as its key differentiator. Thus, it creates ease in upgrading the network.

Secondly, Kraken noted that unlike Bitcoin or Ethereum, which works with an unofficial process for updating the ledger to increase throughput or make design changes, Tezos works with a formal upgrade mechanism. The latter reportedly helps the network to propose and adopt new technological innovations smoothly as they emerge, without letting go of community consensus.

Accordingly, the token’s functionality claims to be similar to Ethereum’s. There’s also support for some distributed applications.

Furthermore, the exchange revealed that individuals or companies that operate validators (or nodes) get compensation in Tezos for processing transactions on the network.

Other notable information shared states that blocks get added to the network every 60 seconds. Also, entities that stake collectively earn 42 million Tezos annually. Besides, Kraken earns a percentage of the sum based on the number of blocks its validator creates. 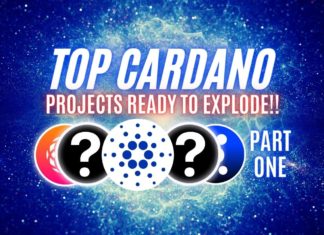