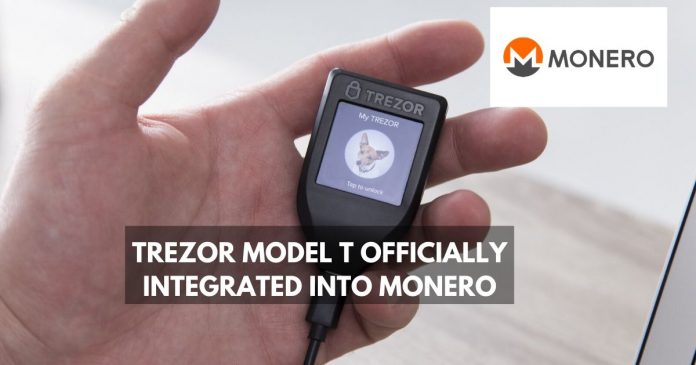 According to a blog post, Trezor Model T is now functional in both Monero GUI and CLI wallet. Thus, users can now download the model on the official site.

Besides, interested users can also use Monero to make purchases from the Trezor shop. All thanks to the payment processor GloBee.

Founded in 2013, open-source company SatoshiLabs has always encouraged developers to build on the Trezor code. To further ensure participation, in 2017, the company set up a bounty. Anyone able to incorporate Trezor into Monero Client will receive it.

SatoshiLabs sees community-led development, especially in the crypto space, as the best way to ensure growth, development and global adoption.

Monero is one of the most flourishing community-driven platforms available. The open-source, privacy-centered platform plans to create the first truly fungible token in the world. One that will provide absolute privacy to its users. This integration makes it possible for Trezor users to enjoy all the extras Monero has to offer.

The main aim of the integration is to protect all of Monero’s important features, especially its cryptography elements. In 2017 Trezor CEO, Marek “Slush” Palatinus met Dušan Klinec, and the two decided to work on the integration.

As a result, Klinec oversaw several testings, reviews, and other complicated processes, which turned out to be a success.

Trezor development team, however, spent over two months reviewing the code before giving the final approval.

To prevent any form of misconception, Klinec pointed out that Trezor is the one integrated into Monero and not the other way round. Adding that this is to “preserve all its advantages and privacy features.”

Monero has always prided itself on being a privacy-centered and fungible platform. This is important as many crypto firms have had to abandon the idea of total and complete privacy.

Due to this, the coin has suffered several delistings. Despite this fact, it appears unperturbed with plans to continually uphold its privacy features. Monero also recently switched over to its RandomX algorithm. 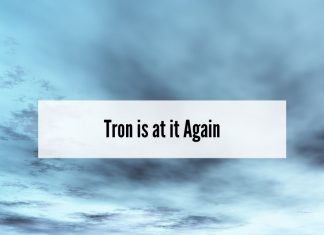 Get Tron for Using Poloniex