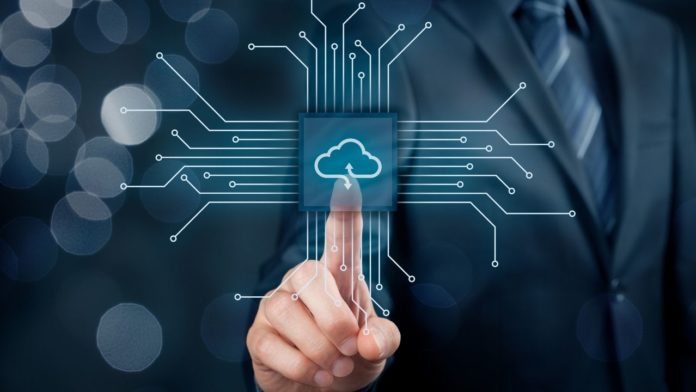 The StackOS decentralized cloud is currently unstoppable. The protocol has secured several remarkable partnerships aimed at its growth. Its native token, $STACK, has skyrocketed by a whopping 206% in the last seven days,

StackOs has announced a strategic partnership with Polygon to enable its project to deploy on Stack’s decentralized cloud. As a result of the collaboration, StackOS became the Polygon ecosystem’s first decentralized cloud provider.

The platform is a decentralized infrastructure system that allows for the rapid deployment of full-stack applications. Following the integration with Polygon, projects will quickly and cheaply deploy their applications on its network.

No time for a breather after the partnership announcement with @0xPolygon! Partnership requests from projects who want to make their app #unstoppable coming in left and right!💙#DeCloud $STACK pic.twitter.com/4kpG3BBKpO

Also, the partnership will allow StackOS to integrate Polygon’s node app, enabling developers to launch a Polygon node effortlessly. Similarly, Polygon developers can also utilize these nodes for the launch of their projects or private testing.

On the other hand, a statement further noted that it intends to be a community-governed protocol. In which voting power will be in the hands of both a general DAO and a Node Authority. StackOS says: “The protocol is designed to engage cloud providers and data centers to contribute to StackOS’ opensource technology.”

Also, StackOS has partnered with Fear, a blockchain-based horror game project. As a result, Fear games and websites will deploy on StackOs decentralized cloud.

According to the annoucement, Fear expressed delight with the integration. Therefore, Fear revealed that it chose StackOs because of its unique cost-saving offering, unlike centralized cloud providers. It explained that deploying on StackOS is cheaper than deploying on traditional cloud services like AWS or Azure.

Checkout our latest article on how we partnered and collaborated with upcoming decentralised cloud trail blazer @DeployOnStackOS to make our games censor proof and unstoppable!https://t.co/yzrouOJc1G pic.twitter.com/gHxlKhJn4B

Moreover, the blockchain-based horror game platform also noted that StackOS anonymous feature is also a bonus. It also pointed out that StackOs lightning-fast deployment was another reason for incorporating the network.

Finally, Fear noted that the partnership would become genuinely decentralized and provide a secure deployment engine to run its games. “This partnership also puts us at the forefront of the DeCloud narrative that will soon revolutionize the world,” Fear started.

Likewise, Lendefi Finance has also partnered with StackOs to deploy its protocol on Stacks decloud.

🔔@lendefi_io is deploying its apps on @DeployOnStackOS' #DeCloud, in addition to DAO voting, to obtain further #decentralization!💗

Lendefi, in a statement, noted that the partnership would benefit its development. It pointed out that Stack’s speed of deployment, decentralized feature, and cheap costs aid its growth.

“[…] When compared to centralized cloud providers, our DevOps costs are cut down drastically, and we can now spend those valuable resources on developing our protocol even further,” Lendefi stated.

StackOS native token, $STACK, has surged by 27% in price on the day to reach USD 0.33 when writing this article. The token recently attained a new all-time high and is showing no sign of retreating. Also, $STACK currently has a market cap of USD 96 million and 24-hour trading vol of USD 8.9 million.

Finally, Fear’s native token, $FEAR, was recovering from an 8.3% drop in the last seven days. The token decreased by 1.8% in the previous 24 hours, with a market cap of USD 14.7 million. 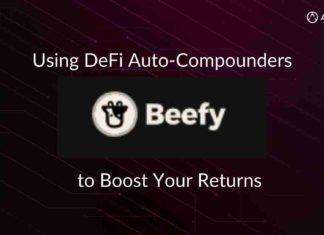 Lawrence Mike Woriji - May 20, 2022 0
Crypto traders have finally come to terms with the volatility of the market. The sudden fall of Bitcoin from grace (many believe it would...

Everything About the Crypto.com Wallet, Part 2