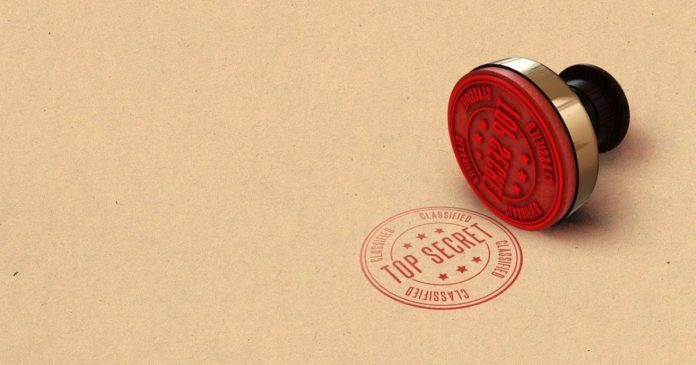 Privacy-focused DeFi protocol Sienna is scheduled to launch next month. The protocol is focused on facilitating privacy-centered lending, borrowing, and trading activities. To achieve this, it has enlisted the support of blockchain platform Secret Network.

Secret Network will provide the Sienna DeFi protocol with top-notch privacy at all times. According to the official blog post, Sienna is scheduled to go live in April 2021.

The name Sienna was obtained from an important trade city in Italy. The blog post notes that decentralized finance, banking, and cryptography date back as far as the 12th century where financial crimes took place on the dangerous roads in Europe. As Sienna was a trade city, bandits, robberies, and heists were common happenings to traders moving in and out of the city. These robberies and heists took place so often that the Bishop of Sienna proposed a plan to put an end to them.

He proposed what we can refer to as the first illustration of decentralized finance (DeFi). The Bishop offered loans to traders in Sienna, providing them with proof of funds in the form of an encrypted document. In return, he received both interest and collateral.

In line with this, several money transfer locations were set up by the Knights Templar. These made it possible for traders to deposit funds in the Veneto region and then move easily to trade in Venice and Sienna without the risk of losing their money or goods.
Once in the city, traders could then easily withdraw their funds at any of the Knights Templar locations with the encrypted documents. At that time, only the Templars could decrypt these documents.

Sienna, according to its blog post, is looking to “become the de facto standard in privacy-first DeFi.” The platform also plans to build “on the shoulders of giants who came before.”

Sienna is a privacy-first DeFi protocol that enables trustless financial instruments, such as trading and lending, with complete privacy – built on Secret Network. https://t.co/T3gyx04pWx

DeFi protocols are on the rise, but most are flawed due to the fact that they aren’t private. For money to be secure, it has to be private and untraceable. Most of today’s DeFi protocols are built on the Ethereum blockchain which currently suffers from serious scalability issues. This is where the proposed Sienna DeFi protocol comes in. The protocol will also be interoperable and so ensure trading, lending, and borrowing activities are both private and scalable.

Sienna has disclosed plans to launch its “privacy-first front-running resistant AMM” in April 2021. The AMM will also enable interested users to swap SNIP-20 tokens. Interestingly, SIENNA token, the governance token of the network, will also go live in mid-April. Users who take part in liquidity mining, amongst other activities, on the network will receive their earnings in SIENNA.

Users will also have access to the recently completed Secret Network bridge for ERC-20 tokens. Plans are in place to also add support for Binance Smart Chain, thereby extending the network compatibility with both the Ethereum chain and other networks.

The successful launch of the proposed Sienna DeFI is hinged on privacy. Privacy is the core of the proposed network. Interestingly, privacy is beyond keeping transacting parties anonymous; it also includes providing relevant parties with the right amount of information that they need. This should be done without any loss of privacy

Seeing as privacy is a foundational requirement for the proposed network, it is expected that Secret Network is saddled with this responsibility. According to the official blog post, there are a number of reasons why Secret Network was the obvious choice. For one, it is the first-ever blockchain network to make use of encrypted input and outputs, as well as, an encrypted state for smart contracts.

Sienna is focused on Ethereum for now. Soon it will move towards blockchains like Binance Smart Chain (BSC), Polkadot, Cosmos, etc. 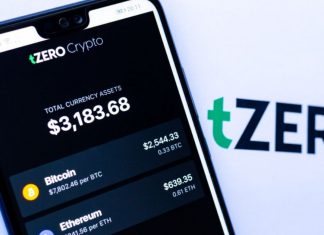 Users can now Trade Bitcoin and Ethereum on tZero’s App

Full Steem Ahead with Splinterlands: Week 10