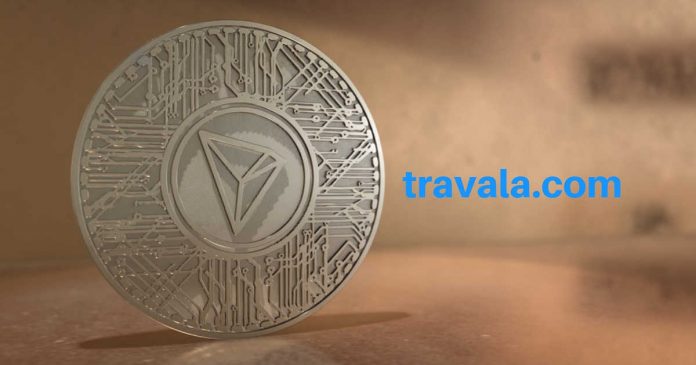 Justin Sun announced that TRX has been adopted by Travala; a global blockchain travel and hotel booking platform. The TRON community received this pleasant news over the weekend. TRON users can now make hotel bookings and payments using TRX on the Travala platform in 210 countries.

Make your hotel bookings with TRX

Travala.com is a blockchain travel company that operates in about 210 countries and with more than 550,000 hotels all over the world on its platform. The company has announced that henceforth, its customers can now make bookings using the native coin TRX. It also announced a 15% discount for anyone making bookings with the coin. TRX is now on the list of cryptocurrencies with affiliations with Travala.com

Travala, founded back in 2017, works with about 568,000 hotels in over 80,000 destinations. The company’s main aim is to innovate the travel industry and integrate the use of crypto to make hotel bookings quicker and easier.

Travala’s plan is to integrate blockchain technology with structures that use tokenized incentives. TRX isn’t the only coin accepted by Travala. The company accepts a number of cryptocurrencies such as BTC, XRP, EOS, BNB, DAI, DOGE, NANO etc.

Travala is giving crypto adoption a much-needed boost, giving it an entry point into the travel industry. Increasing global awareness of the crypto industry.

TRX is actually the 15th coin adopted by Travala.com. Alongside TRX,  the company recently adopted the AVA coin to its list.

How will Travala adoption reflect on TRON?

Looking at the impact of the TRX adoption by Travala, there were no changes in the coin’s price. 2019, had been quite an experience for TRON, its first major move was the launch of BitTorrent Token (BTT) on January 28. The coin after that experience a few price surges but most of its effect was nullified by the raging bear market.

At the time of this writing, TRON’s coin TRX has seen 2.85% gain in the last 24 hours but so has the entire crypto market. This simply means that the increase in price most likely isn’t as a result of this adoption. 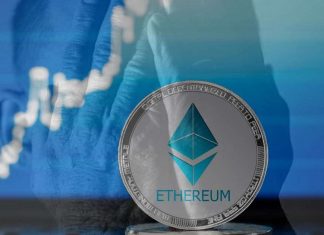 Libra Lost PayPal. Will it Be Back?