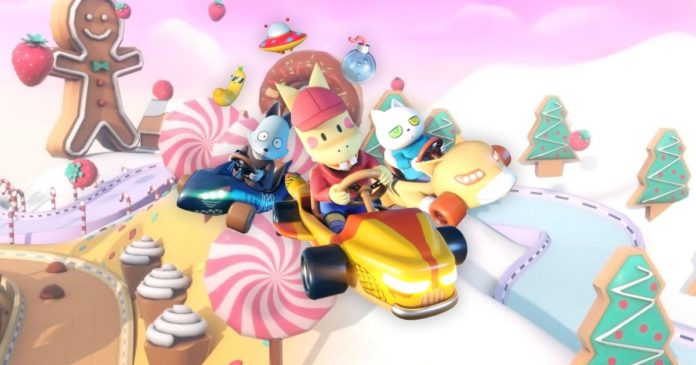 The month of October has been an exciting one for TomoChain. The proof-of-stake (PoS) blockchain technology platform also recently announced a strategic partnership with 3D racing e-sport game Dragon Kart.

This partnership with TomoChain is expected to expand not just Dragon Kart but the entire blockchain gaming ecosystem. Dragon Kart is a 3D racing game embedded with both play-to-earn and free-to-play mechanisms.

Apart from providing Dragon Kart with development tips, TomoChain has also invested in the e-sports platform. A move that shows that the PoS blockchain platform strongly believes in what the e-sports platform is looking to achieve. TomoChain made this investment using its LuaVentures platform. LuaVentures is the venture capital arm of TomoChain Labs. It is tasked with searching out upcoming blockchain projects with huge potential.

The PoS blockchain platform will help to increase awareness for the e-sports platform. Thus, helping to increase its user base. TomoChain will also assist Dragon Kart in its NFT sale campaign event.

Dragon Kart has also disclosed plans to launch an IDO. The IDO will take place on TomoChain’s LuaStarter platform. Built on both TomoChain and Ethereum, LuaStarter helps raise capital for blockchain projects. While also providing a transparent and convenient investment environment for interested investors.

The CEO of the 3D gaming platform spoke highly of the partnership with TomoChain. Pointing out that TomoChain will help propel the e-sports platform to new heights. Also, the partnership will help Dragon Kart “[…] to easily access and expand more in the crypto space.” Working together, the gaming platform and TomoChain “[…] will bring their expertise and user base in Blockchain and GameFi to people with the entertainment and crypto earning capabilities.”

TomoChain is also elated by the prospects of working with Dragon Kart. The e-sports platform’s Art Concept Lead, Bui Dinh Thang (Thang Fly), is also well-known for his “Pikalong” comics character. He also boasts of millions of followers on social media networks. Plans are also in place to incorporate the e-sports platform’s collectibles and game characters on the TomoChain blockchain.

About the Two Platforms

Dragon Kart, on the other hand, is a 3D racing game with play-to-earn and free-to-play features. Characters in the game are also from the Pokalong series by Thang Fly. 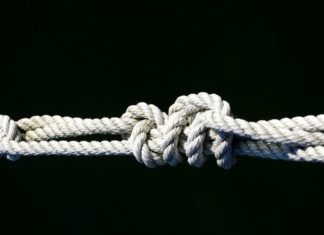 Racheal - November 21, 2020 0
Matic Network announces a strategic integration of the Chainlink oracle solution for developers on its platform. The popular oracle platform, Chainlink, will provide the...