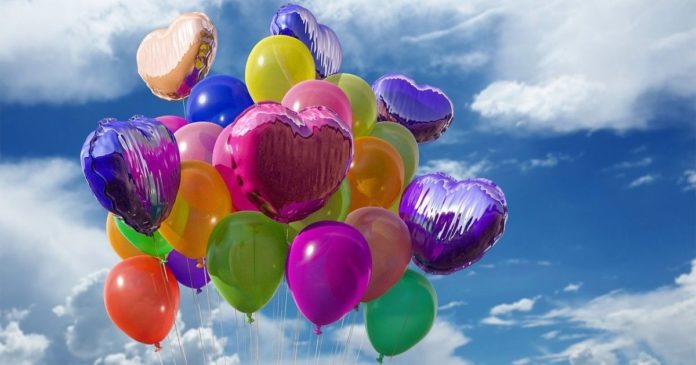 Enjin recently announced that their platform is now free to use for non-fungible token (NFT) minting and integration.

Since the launch of the Enjin Platform, the platform has proven to be highly successful in blockchain development. Through the platform, developers have also been able to mint and integrate NFTs into their apps and games.

In a push to foster an ecosystem of innovation, lower the barriers to adoption, and unlock the potential of the great minds we're surrounded by, the Enjin Platform is now free to use!

The aim of the Enjin Platform is to reduce every barrier that developers may come across as it relates to integration. Developers in all market segments should be able to carry out blockchain integration speedily and seamlessly. In fulfilling such goals, the company has decided to remove all monthly subscription costs attached to NFT minting and integration.

Now that the Enjin Platform has taken off all subscription costs, unlimited tokens can be minted and developers can complete game and app integrations on the platform at no monthly cost at all. The only cost required in the creation of assets is the Enjin Coin (ENJ) that will be used for backing the created assets. The good thing is that this investment can attract healthy returns.

The CTO of Enjin, Witek Radomski, states, “We have to be game-changers in this space. Blockchain is a powerful technology that will change the way digital ownership, money, and games work. How do we change the world with this technology? We have to create new functionality and use-cases that people haven’t thought of before.”

This statement by Radomski, along with the action taken by the Enjin Platform, help promote the mission of Enjin, which is to create an innovative ecosystem through which great minds can unlock their potential.

For faster and easy integration of blockchain into apps and games, the SDKs used by Enjin have proven highly effective. To push further in developing the ecosystem, Enjin has moved to apply the open-source Apache License model. This model will be applied to the EnjinCraft plugins for Java SDK, Godot SDK, and Minecraft.

In addition, plans are also in place to release open-source SDKs for C++ and C#. This implies that developers are free to use, modify, and distribute these SDKs and plugins to other developers that are in need of such tools.

The Enjin development community is encouraged to use these tools in a way that will benefit their projects. In a means to further develop the community, Enjin is rewarding official adopters of the Enjin Marketplace.

The Marketplace aims at providing a monetization model that great projects can use to earn revenue in a sustainable and continuous way. In promoting this goal, Enjin has promised a great reward for official adopters of the Enjin Marketplace. The official adopters will be rewarded with the transaction fee that comes from the trades that take place on the tokens they have created in the marketplace.

For the future, Enjin will work on rewarding developers with extra revenue. Automated solutions will be created to enable app and game developers to earn extra revenue through a variety of means. This news comes shortly after Skymarch Entertainment adopted the Enjin Platform into their games.

In early November, Skymarch Entertainment revealed that it has adopted the Enjin Platform to mint and integrate Ethereum-based non-fungible tokens (NFTs). These tokens will be integrated into its three flagship games: Zeal, Crystals of Fate, and The Galaxy of Lemuria. These games are currently in their final developmental stages. However, playable demos have been made available for public use.

The team wishes to utilize blockchain technology to create a shared IP that can be used in all of its titles. This shared IP will be in form of NFTs. Also, the team will also participate in the Enjin Multiverse, which is a gaming collective that will feature NFTs that have already been used in different games.

Skymarch Entertainment CEO Jonathon McKay notes, “We see blockchain technology at the forefront of what is to become mainstream in the future. Enjin’s direction toward creating a more scalable, user-friendly blockchain ecosystem solidified our company’s decision to join forces and empower our players with true ownership over their assets.” 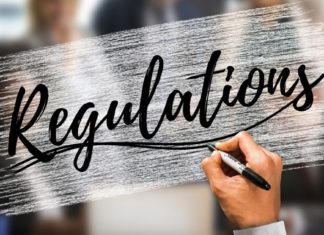