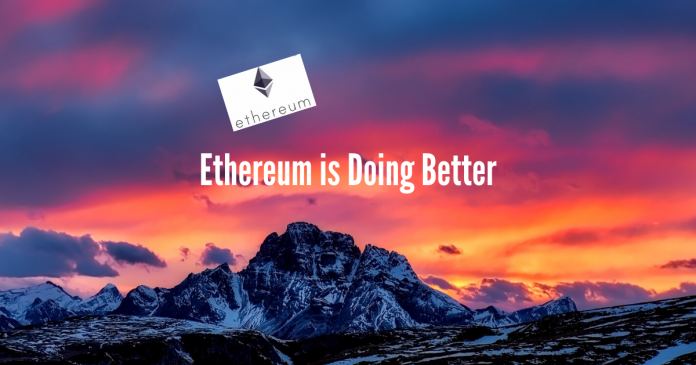 The scalability issue is a big one when it comes to blockchain. Ethereum is no exception in this regard. However, things seem to be gradually changing.

According to Starkware, a platform that aims to help blockchain scale, Ethereum will soon become better in terms of scalability. All thanks to the Istanbul network update.

In a tweet, Starkware states its “measurements” (not approximations, nor estimates). According to it, “Ethereum’s scalability record post-Istanbul, with a 2000X improvement over Ethereum Layer-1: 9K trades/sec at 75 gas/trade (or 18K payments/sec)

The platform adds, that Istanbul (EIP-2028) certainly helped “and our prover keeps getting better.”

At the same time, the company expounds on its achievements. Particularly, it says, “we are no longer limited by the cost of verifying proofs on-chain!” It adds that the prover’s strength (deployed off-chain) is the only limiting factor.

That said, the prediction looks solid. Thus, after the recent implementation of the Muir Glacier hard fork, Ethereum block time has been reduced by 25%.

To remind, Ethereum’s fork occurred last month and included a list of Ethereum Improvement Proposals. These were majorly targeted at lowering costs, increasing scalability, upholding interoperability, enhancing smart contract abilities. As well as increasing the resource management of the network. And offering a higher bandwidth.

The news about increasing scalability is encouraging as the launch of Ethereum 2.0 might soon take place. However, the company hasn’t confirmed any dates.

It’s noteworthy that Vitalik Buterin, co-founder of Ethereum, has not been too active lately. It seems like the beginning of the new decade didn’t inspire him to share his thoughts on the future of the crypto scene compared to Coinbase CEO Brian Armstrong, who had a lot to say.

Joseph Lubin, the other co-founder of Ethereum, on the other hand, shared an article entitled “20 Blockchain Predictions for 2020.”

Another year, another epic slew of predictions from resident #blockchain fortune teller @AndrewDARMACAP. 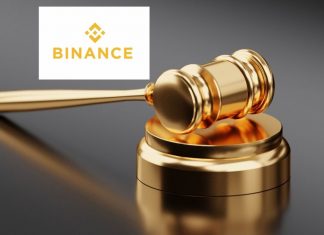 Racheal - April 10, 2020 0
Popular cryptocurrency exchange, Binance, is currently under the scanner in an alleged embezzlement case which can lead to a class-action lawsuit. Leading cybersecurity consultants, HackControl, is...