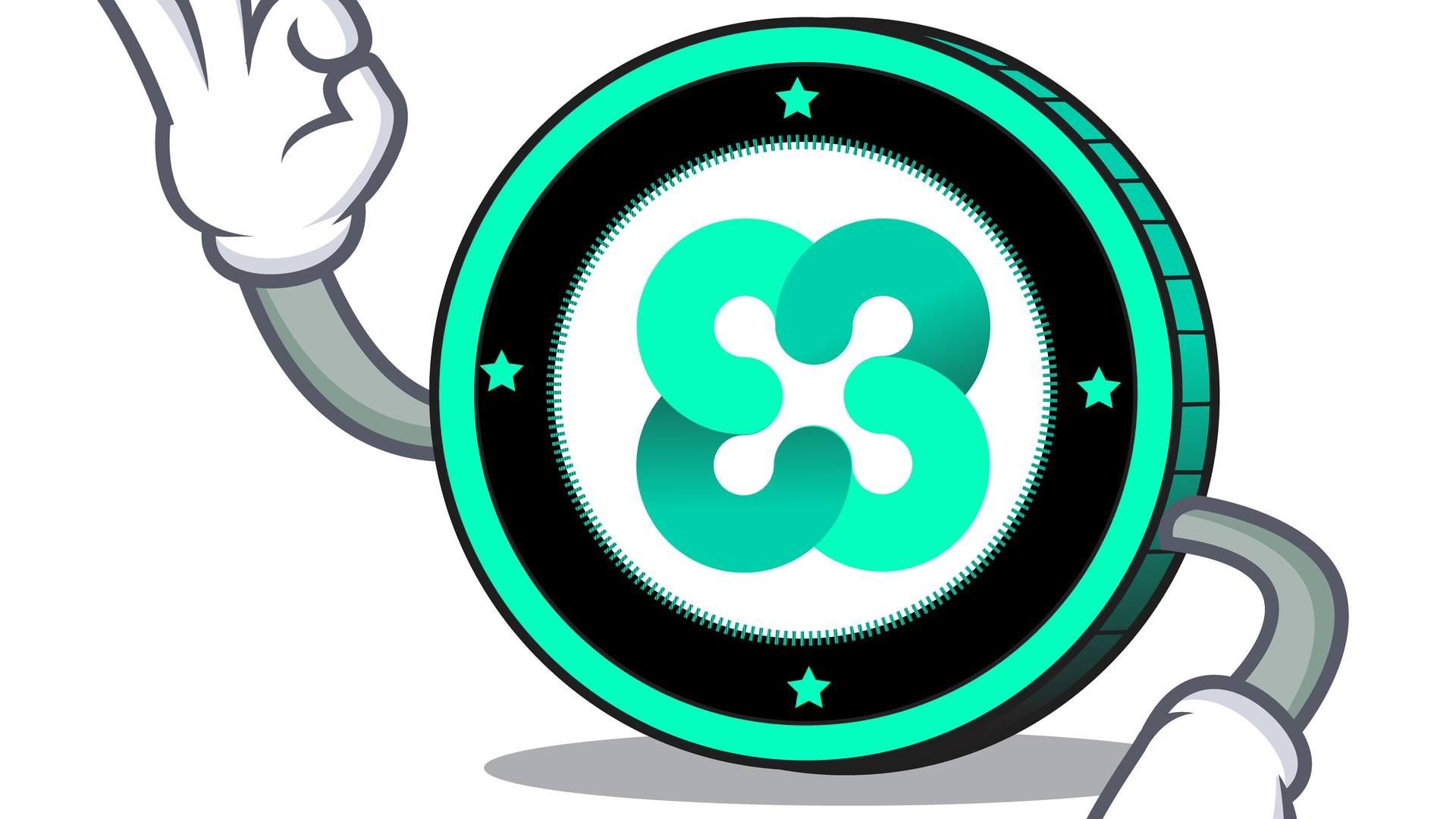 Ethos universal wallet has been officially launched in the Netherlands and Germany and is now available in the Android app-store. More countries will be available soon.

Ethos promises to simplify access to your assets on the blockchain  “anywhere, anytime, anyplace, instantly – for free.” Once you download the platform you will be able to create a unique 256-bit SmartKey, “one key to rule them all.” Its advantage is that it is never transmitted over the web and safeguards user’s digital assets across multiple chains and coins. Besides that, its interface is designed in such a way that you will be able to keep track of numerous cryptocurrencies and your portfolio as well as have a watchfolio in order to keep a close eye on what is going on the market and send cryptocurrency safely.

The platform offers not just the so-called hot wallet but also a cold one, which is coming soon. Following this announcement, the wallet’s token, ETHOS, went up in price by 23%. Right now, it trades at $1,71 compared to $1,39.

The platform was launched by Shingo Lavine, a digital asset enthusiast and blockchain technologist from Singapore. Rumors have been circulating that Lavine had a high-profile meeting in the New York Stock Exchange last Thursday which ostensibly contributed to the ETHOS price surge. In the meanwhile, he noted, “with the release of the wallet, Ethos has completed the first phase of development to provide an enterprise-grade universal wallet for a financial ecosystem that is open, safe and fair for everyone.”

The company has also explained how it chooses countries where it launches its product. It turns out that it is based on community interest, “Based on a careful study of who is engaging with our social channels, website, and understanding where the over 135,000 pre-registrations were coming from really formed this organic release.”

The company then adds that this policy is in line with its vision of “a people-powered blockchain platform” which aims to “leverage the power of the crowd and invest smarter with rich community consensus features, ratings and reviews – and share valuable insights with others through Ethos Social.”

Ethos promises to enter more markets soon as well as launch the wallet on Apple iOS. It also plans to commemorate the release of the Universal Wallet in the Netherlands by organizing an event in Amersfoort later in July.

Recently another wallet has been launched by online brokerage startup Robinhood. Check out more wallets which are available on the market. 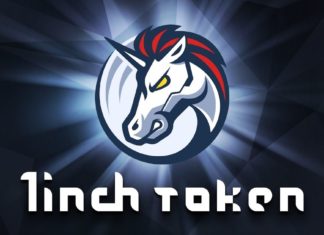 Pratik - January 30, 2021 0
The demand for decentralized exchanges has been growing steadily which can be seen by the increase in the Total Value Locked (TVL) across DEX....

Bitcoin Scam Alert. This Time Involving a Host and a Politician