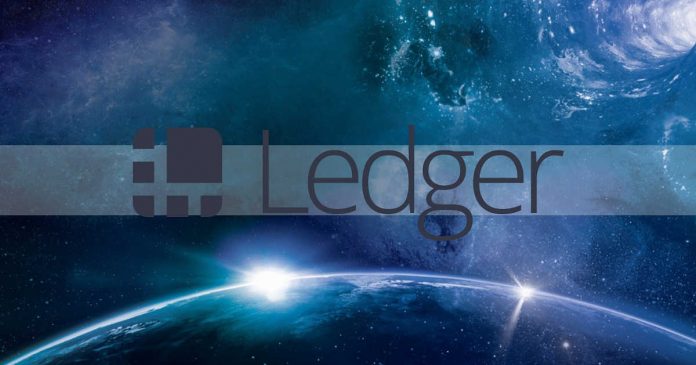 Ledger initially announced that it would start shipping its hardware wallet in March but had to stop production as a result of quality issues during production.

The Nano X is an improved version of the USB-only Ledger Nano S and it includes Bluetooth support, larger screen, and larger storage space.

Features of the Ledger Nano X

Reason for the delay

On March 21, Ledger announced in a blog post that it would not be able to commence shipping due to “unexpected production issues that surfaced at the last moment.”

The post reads, “… after receiving a shipment of materials for the Nano X that we had planned to assemble and ship this week, we had to reject the parts. They did not meet our quality standards. That threw off our whole schedule…”

The French company said it felt “terrible” about the delay, and so to soothe customers, they promised anyone who ordered a Ledger Nano X before March 21 a free Ledger Nano S.

The first 10,000 Ledger Nano X units are known as its “Genesis Block Edition“. 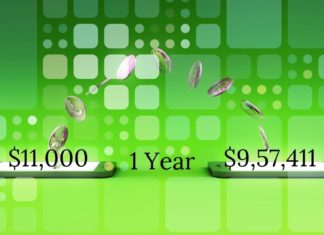