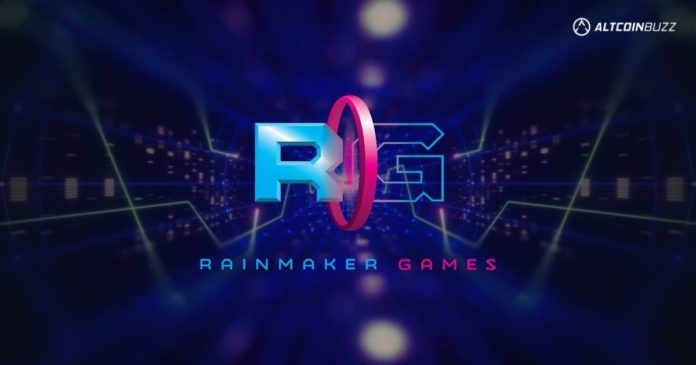 A recently launched play-to-earn (P2E) gaming platform aims to become a hub for blockchain games and the burgeoning GameFi industry.

Rainmaker Games was launched in December 2021. It has since garnered quite a following and has emerged as a blockchain gaming hub.

The platform connects gamers, games, and guilds worldwide under one digital roof that it calls a “specialized discovery service.”

Unlock your earning potential!
ㅤ
Discover your favorite blockchain games all in one place full of reviews, tutorials and more, now on https://t.co/Rrc1aR8KoP pic.twitter.com/LKMvSu6dU4

The blockchain gaming industry has surged over the past year and 2022 will be a record year. According to DappRadar, there are already hundreds of blockchain games available. Rainmaker aims to collate the best ones in a discovery portal for gamers to search and earn.

Play-to-earn gaming has created a lifeline for people in the developing world, and Rainmaker wants to expand that ecosystem. Additionally, it started off as a guild in 2021 that took off with over 1,200 players and $700,000 in monthly revenue.

Today, it touts itself as the largest global P2E game platform with a personalized user interface. It has reduced entry barriers as gamers can play hundreds of P2E games for free.

The platform launched its public beta on April 19, according to a recent tweet.

Rainmaker Games co-founder and CEO Will Deane said that it is now the premier discovery platform. Furthermore, he added that Rainmaker allows gamers to access information about all the best blockchains games.

“Rainmaker Games is poised to have a ubiquitous, Netflix of games-type influence.”

Rainmaker has big plans which include an NFT marketplace. This is where players can sell, buy, rent, and loan out GameFi NFTs. Additionally, these can easily sync into gameplay within the platform.

A full suite of payment services including a MasterCard-backed Rainmaker Credit Card is also being planned, according to the whitepaper.

The RAIN token powers the Rainmaker platform. According to CoinGecko, the token was trading flat on the day at $0.386 at the time of writing. Additionally, RAIN has fallen heavily from its January 22 all-time high of $1.37 with a 73% loss.

Get $125 for SIGNING UP with MEXC Exchange (FREE $25 in your MEXC wallet + 1-month ACCESS PRO membership (worth $99). MEXC supports U.S. Traders in all trading pairs and services.

(To get your ALTCOIN BUZZ ACCESS PRO membership, DM us with your ‘newly signed up MEXC UID’ and ‘Telegram ID’ on our Twitter @altcoinbuzzio) 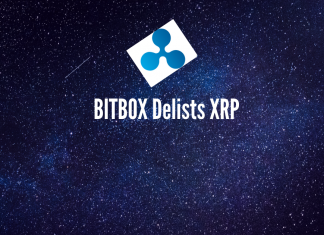 A Gloomy Day for XRP. BITBOX Delists it

Christoffer Horvath - January 7, 2020 0
Seems like the day wasn't too good for XRP. BITBOX, the Singapore-based cryptocurrency exchange, decided to delist it. In an announcement, BITBOX states, "We keep...