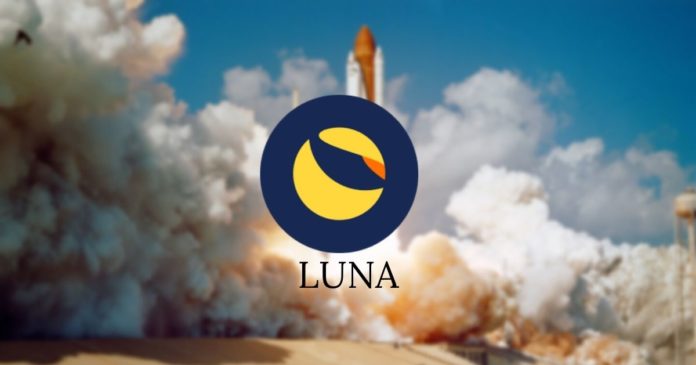 The Luna Foundation Guard (LFG) has now voted to burn another massive amount of LUNA tokens from its fund, which will happen soon.

The Luna Foundation Guard (LFG), a blockchain community centered on the Terra network, said that it will burn 4 million LUNA tokens to create 372 million TerraUSD stablecoins (UST). The UST proceeds will be used to acquire additional collateral to bolster the foundation’s non-LUNA reserves.

LFG Council has voted to burn another 4M luna to mint roughly 372M ust, which will be used to acquire exogenous collateral. Once this burn is completed, LFG’s non-luna reserves will roughly sit at a value of $2.2B, as well as 8M Luna remaining for future growth.

The decision comes as the market’s rising volatility has pushed more traders into UST. Rising UST demand threatens to destabilize the token’s 1:1 peg to the US dollar, prompting the community to burn LUNA to mint UST and meet rising demand. 1 UST can be minted by burning $1 worth of LUNA.

The Terra community has been accumulating reserves in order to strengthen UST’s credibility. The LFG said last month that it has raised $1 billion in Bitcoin as a reserve for UST.

With this burn, the LFG’s total non-LUNA reserves will be $2.2 billion, according to the company. It also has a total of 8 million LUNA tokens. The reserves serve as a barrier against volatility, allowing the LFG to keep the UST fixed despite significant buying or selling pressure.

Because of its use in minting UST, the token’s price has risen in recent months. The constant burn rate of LUNA has also reduced supplies, supporting its price even further. According to Terra Analytics, around 27 million tokens have been burned in the last month, bringing the total circulating supply down to 371 million.

LUNA’s performance over the last month has far exceeded the broader cryptocurrency market. It is currently up 75% in the last 30 days and trading at over $92, just below a record high. In comparison, the whole crypto market value has dropped 15% in the last month to $1.71 trillion.

Sensei Algod, a well-known Terra critic, launched a $1 million public betting on Twitter yesterday that the LUNA token will be worth less than $88 in a year. Surprisingly or maybe not, Do Kwon, the creator of Terraform Labs, accepted the $1 million bet two hours later.

Recent rises in investor interest in stablecoins have triggered a push to increase the amount of support for the US Treasury’s reserve requirements. According to CoinMarketCap data, the market capitalization of UST has climbed dramatically since November 2021 and is now worth more than $14 billion.

Find the most undervalued gems, up-to-date research, and NFT buys in Altcoin Buzz Access. Join us for $99 per month starting now. 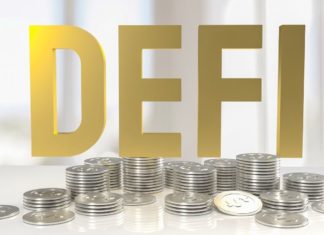 Why This DeFi Protocol is Considered One of the Most Brilliant-Ever?

Victor - January 2, 2022 0
Nowadays, according to CoinGecko, DeFi is the 8th most significant sector of the ecosystem, with more than $154 billion in marketcap and $8.5 billion...