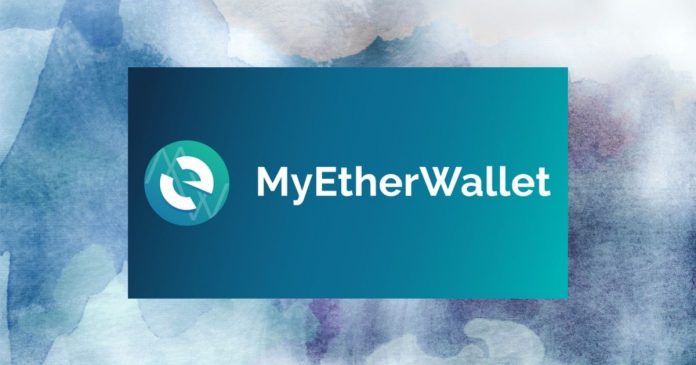 These upgrades were facilitated by a partnership between MyEtherWallet and Wyre payment platform. This is according to an announcement made on March 12, 2020. MEW, the official MyEtherWallet is a new mobile app that will provide users with a much faster and seamless fiat onboarding process.

MEW is user-friendly, making it possible for interested persons to easily build on the Ethereum blockchain. Users will also have access to a whole range of advanced features like smart contract integration, integrated Apps. And even earn interest to their ERC-20 tokens.

Alex Komarov said the app will facilitate the adoption of Ethereum, as both beginners and professionals will have easy access to it. He added that “You get access to all the features that MEW has to offer via an intuitive and inviting interface”. Without also losing control of your funds. Alex Komarov is the Director of Mobile at MyEtherWallet.

15 seconds is all it takes

Even more fascinating is that MEW claims the entire process of purchasing ETH with fiat will take about 15 seconds for US users. A partnership with Wyre facilitates this service. Making it possible for US users to directly purchase Ether via the app. US users can also combine ApplePay with their MEW account.

Users making purchases with debit cards will receive a 3.99% discount. This service is powered by SimpleX.

Alongside the top speed ETH purchase, the project will also provide users with instructional tools. Specially designed to assist beginners to get acquainted with the crypto space.

The new MEW mobile app is a considerable upgrade from MEW’s previously released iOS and Android app named MEWconnect. In previous versions, users can only interact with ETH blockchain by connecting to MEW’s website.

Wyre growth lead, Jack Knutson said MEW and Wyre share identical opinions and ideas for the crypto space. To them, “Mobile is taking over and will be the foundation of wallets and payments going forward.”

Founded in 2015, MEW stands as one of the world’s most established crypto wallet providers. 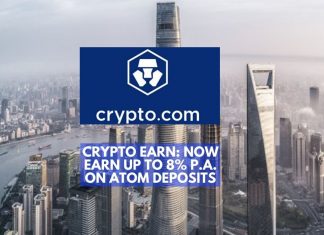 Daniel Abel - February 14, 2020 0
Cryptocurrency and digital payment firm, Crypto.com has announced the inclusion of ATOM to Crypto Earn. This would enable its users to enjoy up to...