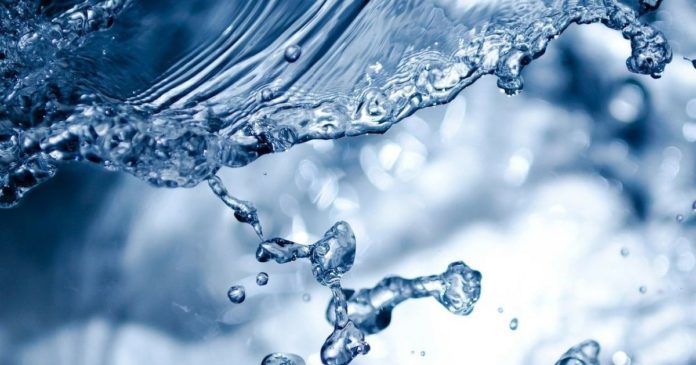 Opium, the decentralized finance protocol, has launched new liquidity mining pools on the SushiSwap decentralized exchange while extending them on 1inch.

Opium is a synthetic derivatives platform that launched in May 2020. The protocol allows users to create, settle, and trade decentralized derivatives on Ethereum, and it can combine any oracle with any financial instrument.

The latest announcement from the protocol is the addition of two liquidity mining programs with increased distribution, which began on March 1.

We are glad to announce two liquidity mining programs with increased distribution, starting on 1 March 2021 at 14:00 UTC.
⛏️💎⛏️
There is an extension of @1inchExchange DROPIUM deal and also new @SushiSwap on-going liquidity mining rewards for LP
⛏️💎⛏️https://t.co/3urMbPi9sm

Earn OPIUM via SushiSwap and 1inch

The SushiSwap automated market maker is an Opium ecosystem partner, and the incentives enable DeFi farmers to deposit liquidity pool (LP) tokens to earn more of its native token. Staking OPIUM and ETH on SushiSwap will deliver LP tokens which can then be staked directly on the Opium Finance platform for additional yields.

The experimental liquidity mining incentive will distribute 25,000 OPIUIM tokens per week for at least the next four weeks, the blog post added.

The protocol added that it has also extended liquidity mining campaigns on the 1inch exchange with an increased mining rate. The move follows a community governance vote in favor of the extension with a further proposal to increase rewards by four times to 50,000 OPIUM per week.

“We encourage this liquidity protocol because it allocates extra slippage to liquidity providers in the pools, and the pools’ participants have their stakes growing.”

Opium has a slightly different approach to protocol governance than most that are controlled by whale accounts holding the most tokens. Its philosophy is to allocate the governance to active users of the protocol, who bring value to the community and participate in the protocol for the long term.

The solution, called DROPIUM, penalizes users that remove their staked tokens from the vaults by cutting earnings slightly and redistributing them to those that have remained staked. This theoretically will encourage DeFi farmers to remain vested in the protocol, providing liquidity rather than dumping the tokens on the market.

OPIUM token prices are down 9.3% on the day at the time of publication, reaching $8.35, according to Coingecko. The token has fallen heavily over the past month, retreating over 50% from its February 4th all-time high of $20.65.

Circulation is currently 5.5 million tokens out of a total of 100 million, which gives it a market capitalization of close to $46 million. According to DeFi Pulse, its total value locked is still close to its ATH at a little over $8 million. 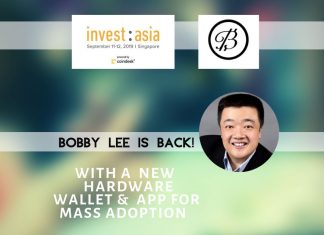