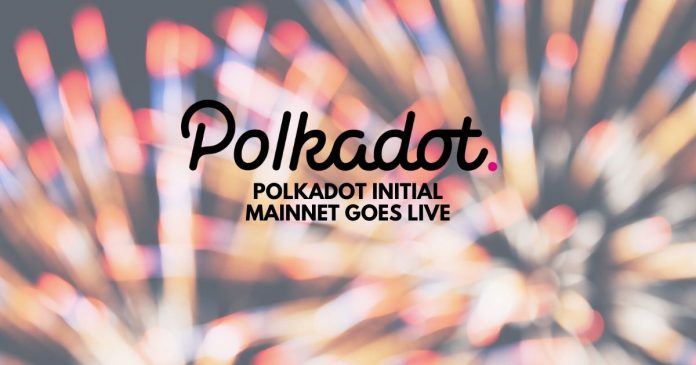 According to the blog post, Polkadot CC1 marked the first phase of the mainnet rollout indicating that it still retains control of the network, running nodes, and validating blocks.

“Polkadot allows every coder to also be a businessman. They just place an algorithmic service online and it's a self-sovereign, autonomous, economically strong business. The world, in some sense, belongs to coders.” –– @gavofyorkhttps://t.co/pR0m6D3agw

Wood also shared details of the Polkadot CC1 and what to expect from it in the blog post. The first stage, according to him, would thus focus primarily on claims and attestations as well as staking. He noted the team was hoping that the community embraced CC1 as the official mainnet chain. However, he did add that a few more iterations of the chain were still likely.

Peter Mauric, head of public affairs at Parity Technologies also stated that Polkadot could have more than one chain candidate before its final transition to mainnet.

According to Web3 Foundation, holders of Polkadot’s native DOT token would gradually assume control of the network. However, this would only happen after it has been certified to function properly. Besides, those who have invested in DOT could also access their accounts to express intent to become validators or nominate other validators. However, investors cannot currently transfer any DOT tokens.

It is worth noting that Polkadot called on the Proof-of-Authority consensus (PoA) during the early phases. Essentially, PoA involves a small number of network participants which results in a lesser need for approval for making any changes. Thus, with a more centralized approach, PoA is extremely useful in getting things off the ground in the early stages.

In addition to the new initiative, Polkadot had earlier unveiled Kusama integration with Chainlink, another blockchain project working on the interoperability aspect.

On his part, Peter Czaban, Polkadot and Web3 Foundation co-founder, said, “In particular, we believe Polkadot’s open governance system will allow the network to innovate and grow much more quickly than legacy networks.” According to him, this would also contribute towards the growth and development of mainstream decentralized applications (DApps).

Earlier, we covered in detail how the Polkadot blockchain project works. 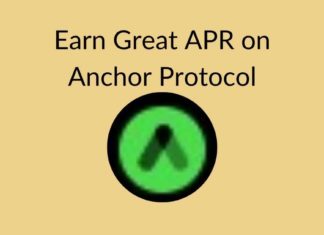 Racheal - February 12, 2022 0
Decentralized Finance (DeFi) is currently one of the most innovative aspects of the blockchain and crypto space. In recent times, we have also seen...