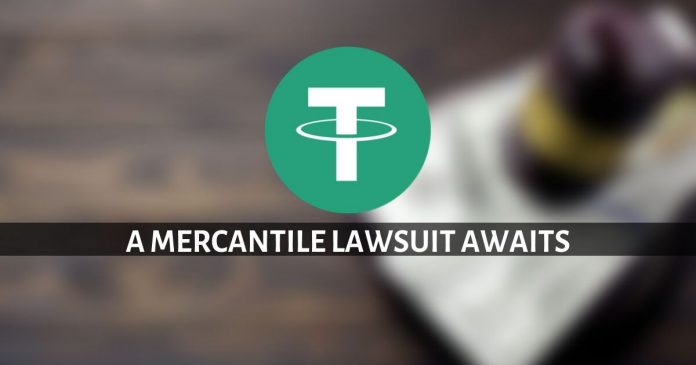 Bitfinex and Tether are expecting a new legal battle. According to them, it is based on “fake research.”

Tether and Bitfinex, the two brothers in arms, have news for the community. Just recently Bitfinex and Tether seemed to be safe. But apparently it doesn’t ring true.

In a new statement, the companies stressed that they are awaiting a “groundless” litigation against them. Its rationale? A purely mercantile one, i.e. to deprive the companies of money.

According to the companies, the “maldoers” will once again accuse Tether of fraud.

“Tether is aware of an unpublished and non-peer reviewed paper falsely positing that Tether issuances are responsible for manipulating the cryptocurrency market. Tether vigorously disputes the findings and conclusions claimed by that source, which rely on flawed assumptions, incomplete and cherry-picked data and faulty methodology,” the statement reads.

To remind, some believe that Tether is continuously manipulating Bitcoin’s price. A recent study by TokenAnalyst.io suggests that 70% of the time Bitcoin’s price rises when new USDTs end up on the market.

“We fully expect mercenary lawyers to use this deeply flawed paper to solicit plaintiffs for an opportunistic lawsuit, which may have been the true motive of the paper all along. In fact, we would not be surprised if just such a lawsuit will be filed imminently. In advance of any filing, we want to make clear our position that any claims based on these insinuations are meritless, reckless and a shameless attempt at a money grab. Accordingly, Bitfinex will vigorously defend itself in any such action,” it reads.

What is behind the scene?

Tether and Bitnex say they are ready for the war. They assert that none of them have ever used USDTs for manipulation purposes. Still, many in the crypto community are skeptic about Tether per se. 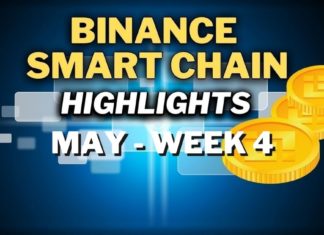