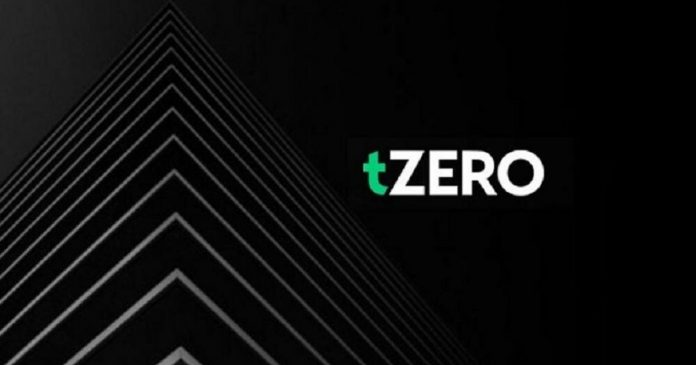 Based on reports, the tZERO platform plans to launch a traditional broker-dealer service platform in the first half of 2020.

In a memo sent to investors on January 30, 2020, Saum Noursalehi, CEO of tZERO firstly emphasized the progress made by the company in 2019. He equally expressed high hopes for the goals and objectives in the present year.

Additionally, one of the cardinal objectives of the company, as highlighted by Saum Noursalehi, centered on launching their traditional broker-dealer platform.

The company claims to be making progress with regulatory bodies concerning the project. As well as, enhancing creative initiative that reportedly helps the company integrate her web and app experiences. Therefore, creating a platform for investors to transact digital securities and cryptocurrencies.

The CEO also mentioned that their focus last year centered on building. Therefore, they allocated capital, both human and financial, on acquiring the necessary regulatory approvals (although it’s still on-going). As well as, to develop their trading/digital securities technology, and to build the leadership team necessary to advance our company vision.

Furthermore, Saum mentioned the company’s plans to raise additional funds from external sources later this year or early next year.

Notably, last May, the platform raised $5 million from GSR Capital. However, the venture capital signed an agreement to put a total of $400 million into the blockchain firm.

In October 2019 tZERO’s Boston Security Token Exchange submitted an application with the SEC. Aimed at legalizing the launch of a market to formally trade registered security tokens. The SEC, however, instructed tZERO to embrace a principle that supervises the trading of equity securities. Thus, advising a completely automated and a trading platform for a security token.

In November 2019, the SEC licensed Harbor, a digital platform for another stream of assets. The license provides Harbor with the right to track the financial records of security token belongings, account balances. Alongside remitting profits and by extension getting blockchain companies who are seeking to conduct Reg A+ offerings.

Block stack recently received approval from the SEC to transact a $23 million investment round under Regulatory A+. In the same vein, a Foundation of Blockstack Muneeb Ali and Ryan Shea reportedly spent the sum of $2 million in the range of 10 months before they were able to secure the approval of SEC for a Reg A+ offering.

tZERO Group reportedly majorly owned by Overstock.com, focusing on the development and commercialization of financial technology (FinTech). The platform claims to be based on cryptographically-secured, decentralized ledgers commonly known as blockchain technologies.

Since its inception, tZERO claims to prioritize efforts to bring greater efficiency and transparency to capital markets through the integration of blockchain technology. 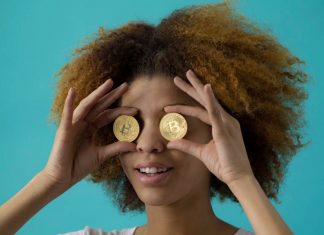 Luc Lammers - July 29, 2019 0
Joe Kernen, the co-host of CNBC’s business program Squawk Box, hinted today that the upcoming Bitcoin halving might bring the price to $55,000 by...

What’s Next For These Vintage Tokens? EOS, MKR and ZEC