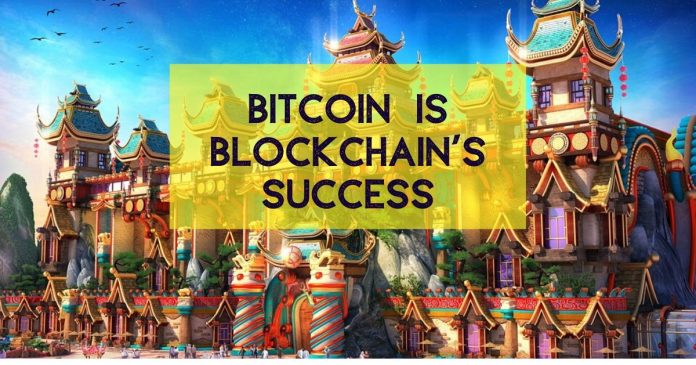 First the blockchain embracement and now the Bitcoin praise. Something very favorable seems to be brewing in China for all things crypto.

According to the article published by Chinese media Xinhua Daily, Bitcoin is the first successful application of blockchain technology. Being praised by a prominent public newspaper published in the People’s Republic of China is a noteworthy event for BTC. But apart from the media applause, BTC achieved something more. This news exposed the first cryptocurrency to millions of Xinhua readers. 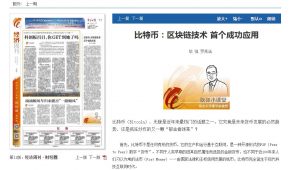 The news indicates that Bitcoin could be the inevitable trend of future currency development. And it seems the media house is helping strengthen the ground for China’s Central Bank digital currency.

Explaining the basic mechanism of the mother of all cryptocurrencies, the article also discussed BTC mining, halving and the upper limit of BTC generation. It also mentions both the bright and grey implications of Bitcoin’s anonymous nature.

Why so much of Bitcoin and blockchain talk?

After exhibiting resistance toward blockchain technology for years, why has China suddenly turned bullish?

One of the very strong and evident reasons seems to be the launch of its CBDC in 2020. The Chinese government is trying to create a wave of optimism before it rolls out the blockchain-backed digital currency.

According to HCM Capital’s managing partner Jack Lee, China is ready to launch its CBDC in the next two to three months. The process is being expedited for multiple reasons. And one of them is that blockchain technology offers a perfect opportunity for China to track its money. Currently, the People’s Bank of China (PBoC) uses banknotes serial numbers to track cash. With the use of digital currency, capital flow tracking will be automated.

Revealing further information, Lee stated that the Chinese Digital Currency Electronic Payment (DCEP) system will be hybrid in nature. And will use both existing and blockchain-based infrastructure.

Previously, we covered, how China lifted the prohibitions imposed over the mining industry.

How to Use Multi-Chain Lend (Stake bMXX) – Part II