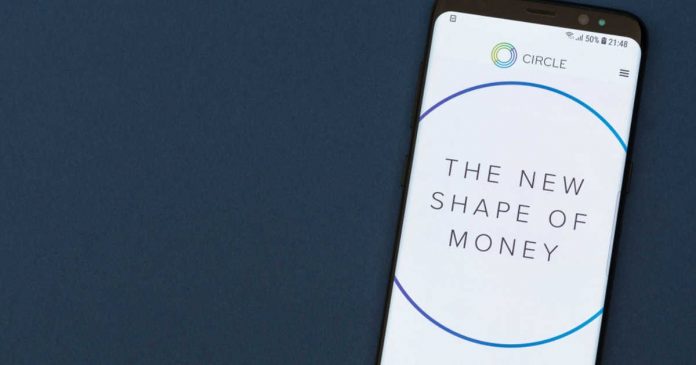 The company’s spokesperson confirmed the news, he told Coindesk that the changes were made as a result of recent market conditions. He pointed out that the increasingly strict regulatory climate in the United State had a major role to play in the company’s decision.

Trying to ease investors, he added that, “Circle remains strong and healthy, and we will continue to drive new product innovation and growth globally, working with jurisdictions that offer forward-looking policies regulating digital asset businesses, while we press for more balanced crypto policy in the US.”

According to the report, a major part of the cut was made in the company’s headquarters. In their New York office, the cut was spread across just the finance and product departments. The company also closed some unfilled positions without filling them up.

Crypto startup Circle was launched in 2013 and operates an over-the-counter (OTC) desk for crypto trades directed at institutional investors. Through the years, the company has raised about $250 million. Currently, Circle is backed by Bitmain, IDG Global, and Goldman Sachs.

Last year, the crypto startup company acquired Poloniex, a crypto exchange based in the US. The deal turned out to be one of the largest in the crypto industry. Experts believed that the deal involved about $400 million, though neither of the parties confirmed the amount.

With the increase in strict and unfavorable regulations in the United States, Poloniex recently restricted the trading of 9 digital assets to non-US markets only.

Jeremy spoke of the firm’s frustration in relation to US regulatory stance. He wrote, “We are deeply frustrated that we needed to take these steps, but they are the direct result of the signaling from the recent guidance, in which US regulators are taking an extremely broad view of what crypto assets might be deemed securities.”

Ani - August 26, 2019 0
In a recent press release, Chainalysis announced the launch of Know Your Transaction (KYT). KYT is a real-time anti-money laundering (AML) compliance solution for...