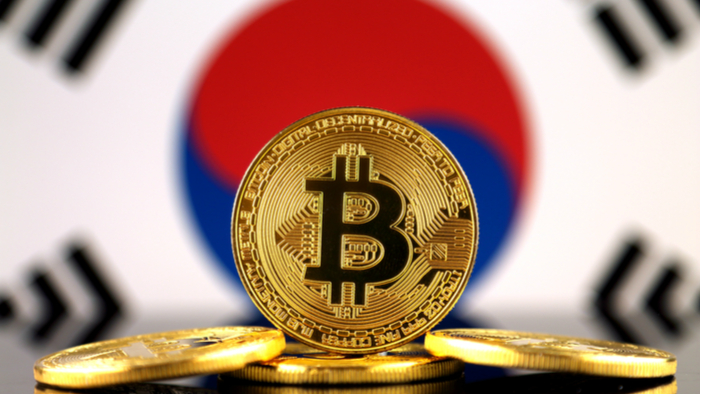 In a positive step forward by the South Korean government, regulations will be implemented to ensure cryptocurrency exchanges are classified as a legitimate financial sector.

Like with the many other countries we at Altcoin Buzz have reported on, South Korea is the next country to take positive steps in the adaptation of Cryptocurrencies. Over the course of many months, the market was flooded with FUD news, surrounding the bans imposed by the South Korean Government, which played a major role in the high volatility in the market but finally there is good news for the citizens of South Korea and the world.

The Korea Financial Intelligence Unit (KFIU) and numerous financial agencies within the country have issued a statement that they are preparing a bill that will regulate cryptocurrency exchanges in the same way they regulate the central banks. These regulations impose strict anti-money laundering (AML) policies to ensure criminals do not utilize cryptocurrencies to finance illicit operations, very similar to the regulations imposed by other countries such as, Australia, United Kingdom, Japan and recently Canada.

Last Friday (June 8) Kim Geun-ik, director of the Korea Financial Intelligence Unit, held a meeting with the Policy Advisory Council and went into length about the existing AML regulations and stated that their needed to be stricter policies for both the banking and independent financial sectors.

In an open statement the KFIU said “the KFIU will follow the movement of leading economies such as the US to prevent money laundering and terrorism financing with more rigorous verification processes for large transactions and monitoring of users.”

The KFIU plans on imposing its new set of policies on much large-scale financial institutions such as banks, retail investors and traders, both in the public and independent financial sectors that currently have more lenient regulations and after much consideration have decided to include the crypto market in the new initiative.

Congress has yet to pass a bill that would allow local financial authorities to monitor traditional bank accounts along with cryptocurrency users extensively with full transparency. The KFIU has stated that it plans on working very closely to ensure the bill passes.

A KFIU representative in an open statement said “Under current regulations, there are clear limitations in preventing money laundering on crypto exchanges because the only way authorities can spot suspicious transactions is through banks. If the bill of lawmaker Jae Yoon-kyung from the Democratic Party of Korea passes, local authorities will be able to impose identical regulations on crypto exchanges that are implemented on commercial banks”

Currently in South Korea, exchanges are able to operate with as little as a $40 USD license. Due to this, unfortunately the Free Trade Commission (FTC), the country’s regulatory authority for economic competition, does not have any authority to monitor and oversee exchanges, which then lend itself to potential criminal activity. So to prevent cryptocurrencies going underground, creating a shadow economy, it was decided the best course of action would be to legitimize it as a financial industry with the same set of regulations of the central banks.

With any form of regulation, people will feel the government is trying to control and limit the crypto market and while the fundamental principle behind cryptocurrencies is the complete opposite. This form of positive action by the government to adapt and legitimize cryptocurrency will only help grow the market and assist companies push blockchain technology to the next level. 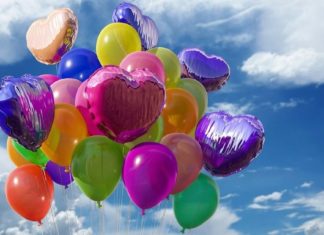 David Abel - November 18, 2020 0
Enjin recently announced that their platform is now free to use for non-fungible token (NFT) minting and integration. Since the launch of the Enjin Platform,...

Bithumb Is Hopping On The Dex Bandwagon