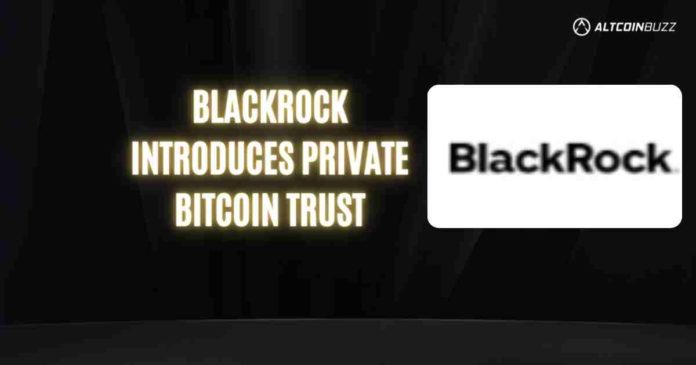 According to a blog post published on Thursday, BlackRock is starting a spot Bitcoin private trust for institutional clients.

Although other products of this type exist, such as the Grayscale Bitcoin Trust (GBTC), it is the issuer’s size. BlackRock manages assets worth $10 trillion. That makes the debut significant and shows a rising number of issuers entering the cryptocurrency market.
“Despite the massive drop in the digital asset market,” the company stated, “many institutional clients remain to show strong interest. They want to access these assets in an efficient and cost-effective manner”

BlackRock also stated that it was “encouraged” by firms working to improve transparency around sustainable energy in Bitcoin mining. Furthermore, it would continue to monitor developments in the cryptocurrency space. Despite the fact that BlackRock does not mention sustainability in describing its new private trust.

Large asset managers have made minor gains in the cryptocurrency industry in recent months in the lack of a comprehensive regulatory framework governing the space. Fidelity Investments Inc. began allowing users to own Bitcoin in April. Also, Charles Schwab just created its first themed ETF. It is an equity ETF covering cryptocurrency-related stocks.

Partnership Between BlackRock and Coinbase

BlackRock announced a partnership with prominent exchange Coinbase a week ago. They want to offer cryptocurrency to their institutional clients. Coinbase partnered with BlackRock to give access to digital assets to its clients. Also, they want to bridge the gap between Coinbase Prime and BlackRock’s Aladdin platform. 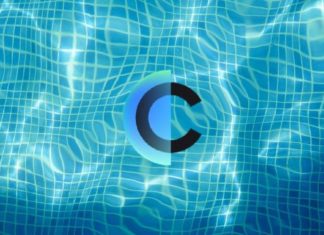