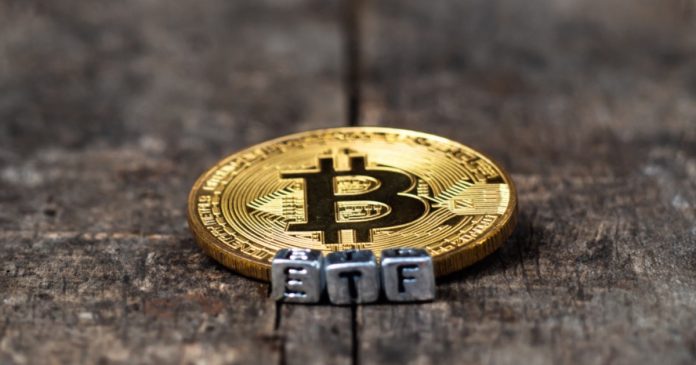 The Security and Exchange Commission (SEC) is currently reviewing the VanEck/SolidX ETF application. And multiple respondents are not happy with its content.

Following the U.S. shutdown, CBOE has re-filed the VanEck/SolidX ETF application. On Feb. 19 the SEC commenced the reviewal period. To date, seven commenters have expressed their opinions about the application. And the majority of them are more than skeptic.

For example, in his lengthy comment, Sam Ahn points out BTC has no intrinsic value. He posits that BTC evangelists and ETF applicants particularly have greatly exaggerated its value in terms of mathematical complexity. The applicants’ wording, he claims, “works like a moat around the castle of bitcoin mining, keeping us away from the reality of bitcoins.”

Concurrently, D.Barnwell, who partly agrees with Ahn’s argument of lack of intrinsic value, points out that the few manipulate the market. He urges the SEC to do the following:

The only positive comment came from Sami Santos. He describes the situation as a vicious circle, as the SEC often points out that market players are susceptible to manipulation. He says:

“[Disapproval of] an ETF because of manipulation and […] the protection of investors is contradictory, because without an investment fund the investor is susceptible to buy bitcoins in deregulated exchanges and lose their investments.”

He also points out that VanEck is ready to help the investors cover possible losses. Thus ETF will provide more “liquidity, transparency and safe custody of assets that will have credibility for large investors.”

The new comments are hardly encouraging given the SEC’s overall skeptic approach toward ETFs. Last summer it rejected the Winklevoss brothers’ application. Besides, it continuously prolonged the reviewal of the previous VanEck/Solidx application, meeting up with the representatives to discuss it. This skeptic approach pushed Gabor Gurbacs, director and digital asset strategist at VanEck, to lambast the SEC.

While there is no way of telling what to expect, some positive signs do emerge. For instance, recently Jay Clayton, SEC’s Chairman, agreed with his colleague’s view of why ETH and the like are not securities. Besides, Hester Peirce, a commissioner at the SEC, admitted that a crypto ETF is “definitely possible in the future.”

Ani - March 28, 2020 0
You have been hearing about Decentralized Finance (DeFi) for quite some time. You might have also been avoiding the segment, thinking it is complex....