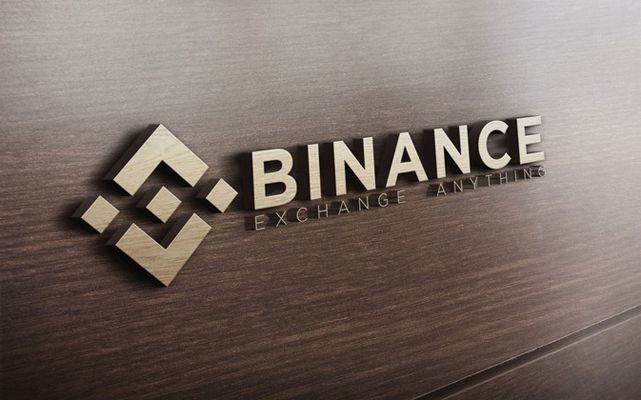 Changpeng Zhao, CEO of Binance, reiterated his confidence in the crypto market. In an interview with Bloomberg, the founder of one of the world’s biggest cryptocurrency exchanges explained why cryptocurrencies are here to stay and what he thinks about price fluctuation.

Particularly Changpeng, who expects $1 billion in profit this year, noted many projects did not make it this year and thus it can be described as “a correction yet.” At the same time, he added: “people in the industry are still very confident about the future there is no worry about that.”

This confidence is the reason why he is not overly preoccupied with the current market price of crypto. Answering the question of how the latter might affect “the full story,” Changpeng explained that a price is a very strong attraction for speculators. However, the industry’s growth relies on what he calls the builders. The latter are the ones demonstrating “real use cases” of crypto. Thus, they drive its adoption.

He also floated the idea that last year the price of crypto “fluctuated upwards too much.” And hence this year we have seen its correction. He expressed hope that the downward spiral has ended but did add “that we are never sure.” Regardless, crypto is receiving more real case applications — that is what Changpeng is primarily preoccupied with.

Besides, Changpeng emphasized that the current market is not affecting Binance’s strategy at all: “We have launched one fiat exchange so far and we are about to launch two-three in the next month or so.”

He also mentioned such initiatives as Binance DEX, a decentralized exchange the launch of which is expected in January 2019.

Regulation needs to be sensible

Besides, Changpeng elucidated his attitude toward regulations. Overall he is welcoming them noting that everyone “want[s] clarity, there is still too much uncertainty in many countries in the world.” But the regulations need to be “good and sensible and promote innovation, not hamper it.”

He also addressed the critique that Binance only requires an e-mail to sign up which facilitates illicit use of BTC and money laundering. According to Changpeng, this is a misconception “and we have the toughest KYC and AML.” He noted that registering an e-mail is just a first step in the process. Plus, Binance has now an inbuilt technology that can detect fraudulent activities.

“Contrary to what people believe we spend a lot of time on making the system safe and secure,” he noted.

He ended the interview on a positive note that will most certainly strike a chord with all crypto traders. Particularly, he said that his value, like everyone else’s, has shrunk this year. And yet “all my assets are still in crypto,” because Changpeng is confident in the market’s future. Previously, he emphasized that the bull run will happen sooner or later. 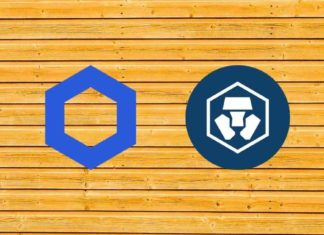 Racheal - July 28, 2021 0
Another strategic partnership rocks the blockchain and cryptocurrency space. This time, Crypto.com’s Cronos has announced a collaboration with popular oracle platform Chainlink. According to reports,...