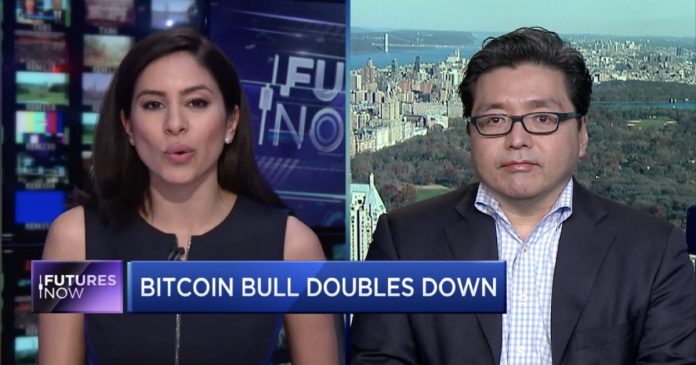 According to Tom Lee, Head of Research at Fundstrat Global Advisors, the price of Bitcoin will rocket higher in 2019. Lee made his claims during an interview with CNBC.

Bitcoin bull Tom Lee, also known for a lot of wrong Bitcoin price predictions in 2018, has made new claims in regards to the price of Bitcoin. In an interview with CNBC, Tom Lee said that according to him, Bitcoin will rocket higher in 2019.

“2019 is a year about repair. “We have a risk-on rally in global markets that’s positive for bitcoin; it was a headwind last year. And the dollar isn’t surging like it was last year. That’s a headwind that’s gone away.”

Besides the headwinds, Lee believes that the fundamentals behind Bitcoin and other cryptocurrencies are changing. Especially with J.P. Morgan and Facebook stepping into the game. Lee said:

“The real story is the fundamental one, that bitcoin’s becoming quite useful. We’ve seen the launch of digital currencies by not only J.P. Morgan and Mizuho Bank, but also Facebook and some social media companies gearing up. And, of course, in places like Venezuela, where bitcoin’s become very large and widely used, turmoil is causing adoption growth. So I think these are really setting up for a strong … year.”

Furthermore, real adoption is coming with Bakkt and Fidelity both launching their services in Q1 and Q2 this year. This will raise more awareness around crypto:

“Fidelity’s launching digital custody. Bakkt is going to launch an exchange. We’ve already seen some high-profile endowments, and pension funds actually invest new money this year. So I think, as an asset class, it’s still the earliest days, but I think it’s too glib to dismiss the macro.”

In regards to the valuation of Bitcoin, traders should watch the 200-day moving average. If bitcoin maintains its current trading price around $4,000, we might see Bitcoin retrace the value it has lost during the big crash of November 2018. 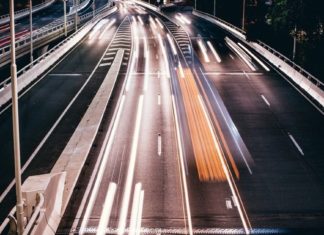 Piyush Tripathi - January 13, 2021 0
A project that is definitely worth a closer look is Zilliqa. This project features a slew of tremendous features that are pushing blockchain innovation. Ten...