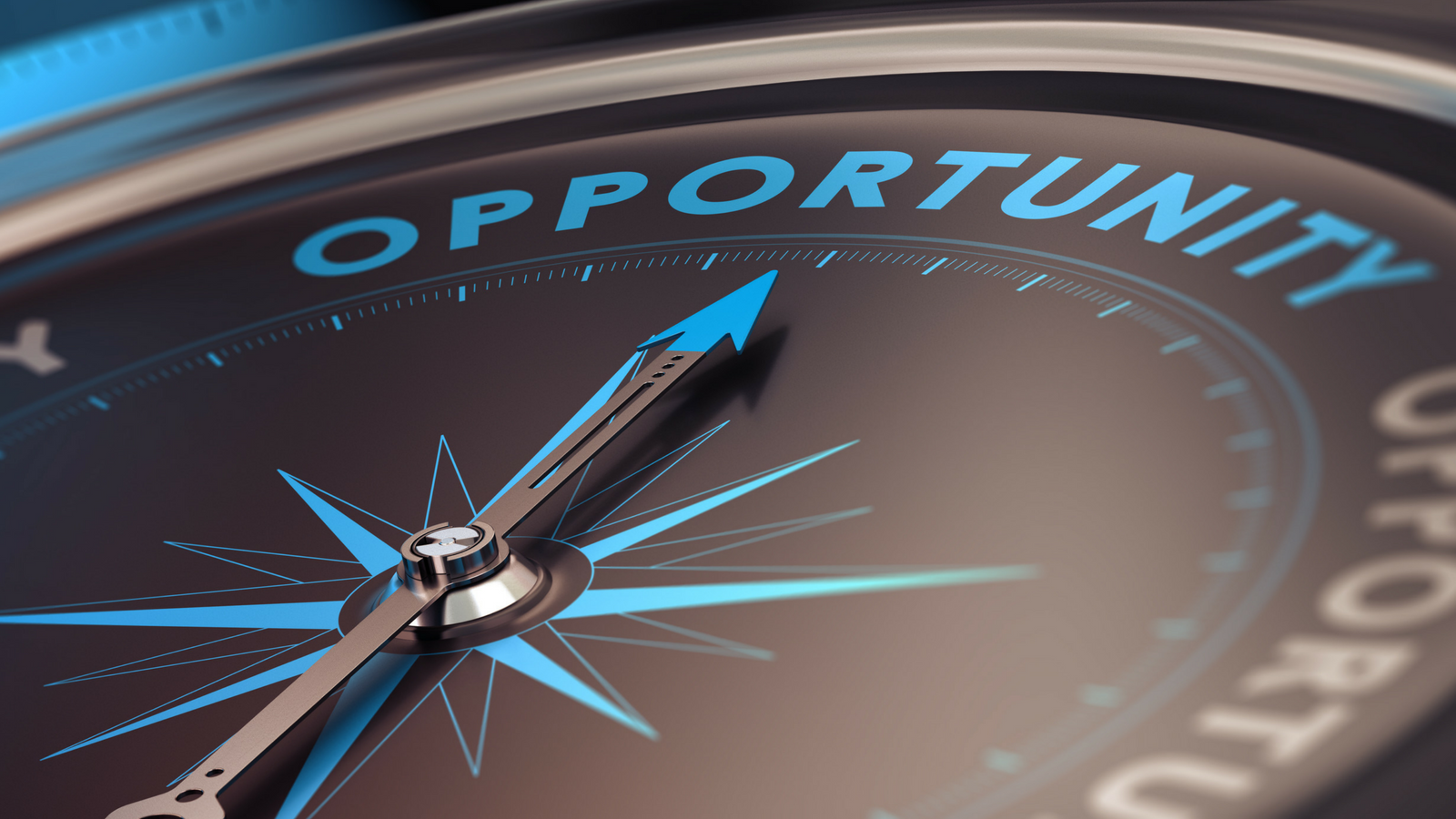 Simon Black, an international investor, entrepreneur, and founder of Sovereign Man, believes that the crypto market is no longer in its early stages and investors should forget about easy money. The full story is available on Business Insider.com

He begins by referring to the period of French history when Loius XIV reigned. The king was known for extravagance, reckless spending, and absolutist rule. One of his hallmarks is the Versaille palace, an enormous building with a golden gate.
While his rule is predominantly regarded as successful, his taste for excess eventually led to a disaster with France becoming a heavily indebted state. And in order to find ways of funding the exchequer, he decided to introduce a new kid on the block. That was when the government issued a decree “granting a full monopoly over nearly all of France’s international commerce and trade to a company called Compagnie du Mississippi, i.e. the Mississippi Company.”

John Law, a Scottish banker, became the head of the company. His aim was to sell shares to the public and give the government the proceeds. The affair turned out to be a stunning success especially since Law promised the investors close to 120% of the share price. Eventually, everyone got involved, “EVERYONE was making money. It was commonplace that illiterate farm laborers would turn their meager savings into substantial fortunes, practically overnight.”

However, the dream came to an end in 1720, when the bubble exploded, and Law fled to Belgium. And yes that story is supposed to partly elucidate the current events on the cryptocurrency market. However, it is not a discouraging one.

“I was an early adopter of Bitcoin and have made a number of investments in promising crypto startups. But even the most die-hard crypto fanatic should acknowledge the irrational frenzy in late 2017 that saw cryptocurrency prices soar to new heights on an almost daily basis,” he writes and points out that just like today speculators and investors feverishly threw money into the Mississipi Bubble.

He also mentions that there is a hospital in the U.K. which treats those individuals whose fever burst into flames. Thus, the Castle Craig Hospital website has a self-assessment tool with a number of questions which include, for instance,  “Am I spending large amounts on cryptocurrency?” and “Do I spend a lot of time thinking about different types of cryptocurrency?”

“The fact that this treatment program even exists is a testament to the sheer volume of fanatics who are consumed with the prospect of getting rich quick on the next cryptoflavor du jour,” Black notes.

But one should rest assured: the nascent stage of the crypto game is over and most of the easy money has already been made. Bitcoin is now mainstream. And it is naive to believe that someone might make a 10,000x return on whichever coin.

“Yes, the broader concepts of crypto and distributed ledger technology are the future, just as the New World represented tremendous opportunity back in 18th century France. But just like the Mississippi Bubble, that larger trend doesn’t automatically mean that F*ckToken and T!tCoin are worthwhile investments,” he writes.

He concludes by saying that there are still numerous opportunities to make money in crypto, even unthinkable fortunes, “But at this point, those new fortunes are awaiting investors and entrepreneurs who are at the forefront of developing the technology and applying it to the countless, game-changing possibilities in public and private industry.”
His view partially echoes Nick Tomaino who warned investors against buying meme-based tokens.
Besides, today market bounced back gaining $17 bln with Brian Kelly, CEO of BKCM LLC, stressing that Bitcoin is still alive. 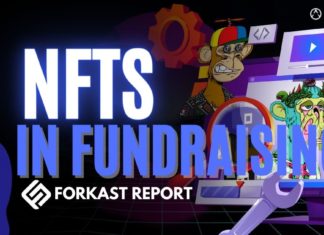 Lawrence Mike Woriji - April 10, 2022 0
After many years as a minor blockchain concept, NFTs have emerged as a new asset class in the booming blockchain industry worth billions of...