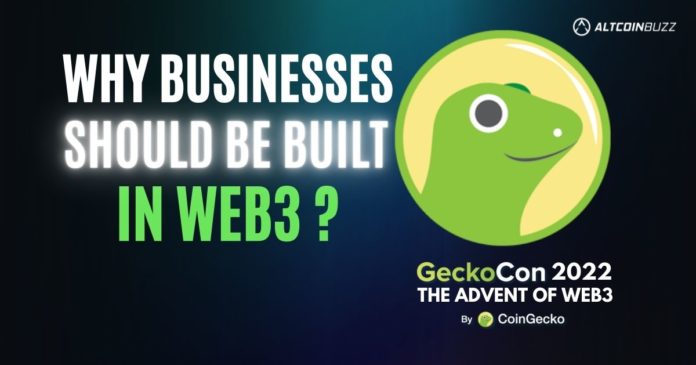 Here is the session called “Why every business should be built in Web3”. This occurred on the second day of the conference, Friday 15th at 2:00 PM (EST), where we had Lisa JY Tran CEO of Economist Design as the host.

The session discussed the topic of Web3, the change since 2018, and the challenges that businesses face. The speakers were:

What is Web3 About?

The panelists agreed that the Web3 definition is broad. It can mean different things to different people. Broadly, each speaker agreed openness is a key feature. With blockchain, everyone can see its transactions. Publicly available, decentralized data. Another key component of Web3 is ownership. Users are directly incentivized to become patrons of the product usually via a token or an NFT.

The Internet has sparked rapid, transformational advancement in industries across the globe since its inception.#Web3 is poised to do the same.

In this blog post, explore the history of the Internet and the differences between Web1, Web2, and Web3. https://t.co/uhImH66Iq5

The panel touched on the notion of Web3 projects having a token. They all agreed having a token for the token’s sake is not the way to go. Having said that, they did acknowledge by having a token it is easier to raise money. Wikipedia for example struggles to raise capital whilst less useful projects are well funded. They also agreed the purpose of a token is to provide utility. It’s a coordination tool for people in an ecosystem. Alternatively, a revenue-sharing component could exist within a token.

The discussion moved on to comparing Web3 today versus Web3 in 2018. The panelists agreed that Web3 today is a lot more mature in terms of the people infrastructure and the market as a whole.

Then, Larry mentioned that use cases are better now and are more refined. Now there is a longer-term vision, not just a short-term cash grab like we saw in 2017 and 2018 with ICOs.

Moreover, Colin and Calvin mentioned the breakthrough technology. Defi was the example they spoke it. 2019 was a breakthrough with smart contracts. They agreed functional utility is relevant to all business types. When comparing a fully closed system a business that has its blocks on-chain may be a safer product or protocol.

There are 2 types of tokenisation models in DeFi:

Challenges for Businesses Built on Web3

Larry focused on the ease of use and the friendliness of non-Web3 users. More work is necessary around the useability aspects. Then, Colin spoke about the regulatory challenges as Web3 is about ownership, assets, and economics. When things change, creators have to change everything.

Moreover, Calvin focused on the scarcity of talent. Web3 empowers creators to create. With so much openness and availability of data, businesses can be created quickly. A person does not need to work for a major Web3 brand as they can self-sustain and be very profitable.

1) Fuck it. I started a business and NFT project back in January. I thought I was prepared. God was I wrong. Here are the challenges and secrets that a lot of project founders face, but refuse to talk about.

Building Everything on Web3

Larry thinks that physical things tied to digital things don’t work. More specifically, supply chains. Therefore, there is no need for real-world items to connect to the blockchain. Everything that utilizes blockchains efficiently is a real use case. Then, Colin echoed Larry’s view. So, he suggested the real key differentiation is assessing product or service value.

Does it need to live inside the blockchain? Does it need to use distributed ledger technology? Calvin pointed out that we still haven’t created enough infrastructure. For every business to be fully powered on-chain infrastructure needs to be in place. Also, he added, that every product in the world should be thinking in a Web3 mentality or have a community-first mindset.

Also, Lisa closed off the discussion by going back to the first principles. Specifically, monetary economics as that is what drives commerce.

Finally, the main and most important thing about money is its multi-generational transferability. Maximizing and optimizing for GDP growth is key. Right now, creators, brands, and companies can capitalize on Web3. Maximizing over a long generation and a long period allows the transferability across various generations. 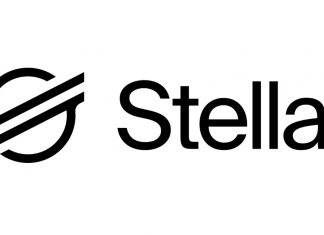